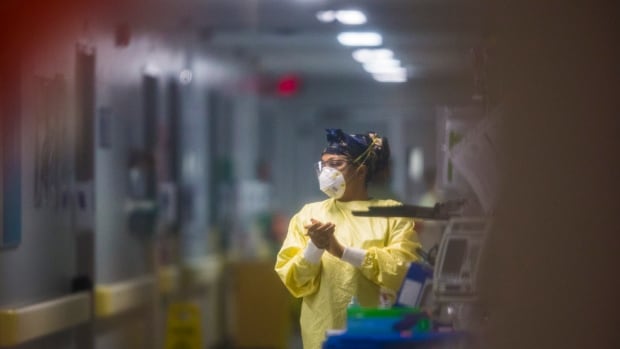 Manitoba has sent two cardiac patients out of the province so they can get surgery next week, a Shared Health spokesperson says.

Both patients were staying at home prior to being cleared travelling via medevac. One was sent to a facility in Ontario and the other was sent to Quebec.

Manitoba health care is inundated by COVID-19 cases, and that’s affecting other health services, including having to reduce surgical capacity to focus on “those most urgent and emergent cases,” the spokesperson said.

As a result, surgery wait lists have grown to the point it’s becoming detrimental to patients on those lists, the spokesperson added.

Shared Health is focusing on performing surgeries on people most in need and will send people elsewhere if they’re cleared to travel, the spokesperson said.