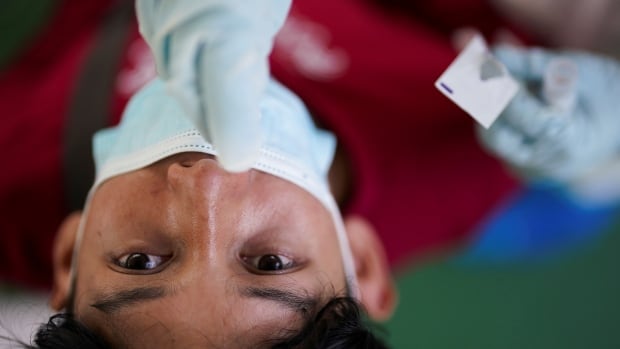 There are 534 new COVID-19 cases in Manitoba and four more people have died from the illness, the province said in a news release on Sunday.

More than 60 per cent of the new cases are in the Winnipeg health region, which reported 329 infections. The area also posted a five-day test positivity rate of 14.1 per cent, the release said, down slightly from 14.2 on Saturday.

The death of a man in his 80s linked to an outbreak at Winnipeg’s Holy Family Home was also reported.

The latest deaths bring Manitoba’s total linked to COVID-19 to 1,010.

Manitoba has now identified a total of 45,149 COVID-19 cases since the beginning of the pandemic last year. That includes 39,699 people who have been deemed recovered, the release said.