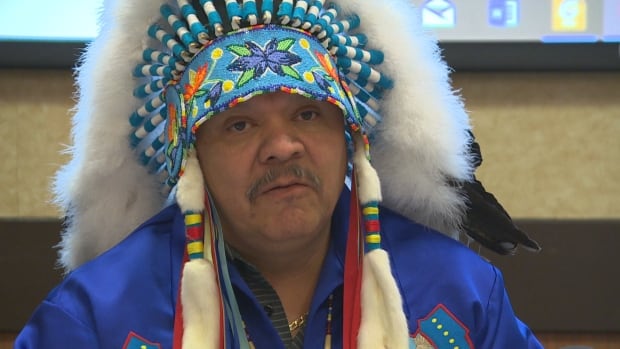 The Assembly of Manitoba Chiefs says it has named a new temporary leader less than a month after one was chosen while a formal complaint against the suspended grand chief is investigated.

The group says Chief Cornell McLean of the Lake Manitoba First Nation will head the assembly on an interim basis.

Eric Redhead, chief of the Shamattawa First Nation, told the assembly he needed to step down because of time constraints and commitments.

Redhead was appointed in March after Arlen Dumas was suspended while the organization reviews a complaint against him from a senior staff member.

The assembly is to meet with chiefs next month for a vote on whether Dumas should continue in his position.

The group has previously said the vote will take place regardless of the investigation’s outcome.