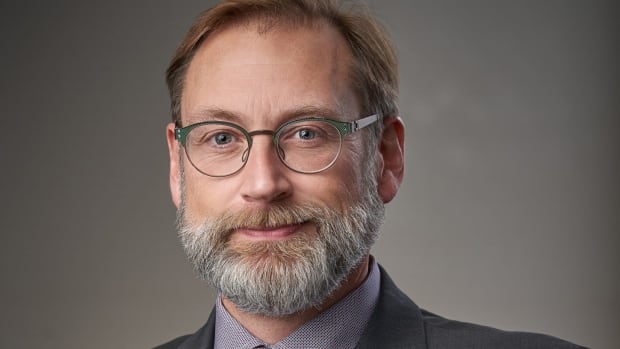 Allegations of political interference have swirled for months, particularly whether there was interference in awarding a data networking contract.

The auditor general, whose job it is to examine the operations of the provincial government, confirmed Thursday that he is looking into some allegations — though he did not specify what they were about.

“I can confirm that we are examining allegations involving Manitoba Hydro. This includes conducting interviews, requesting evidence, and other procedures,” auditor general Tyson Shtykalo said in a statement sent to CBC News.

Shtykalo wouldn’t comment further, citing confidentiality. But if he chooses to issue a report of the findings, it will be made publicly available whenever it is tabled in the legislative assembly, he said.

Hydro then announced last month it would be closing the international consulting department of Hydro International, which led to concerns about potential privatization.

There had also been allegations that Paul Beauregard, the former secretary to the Treasury Board of Manitoba — one of Premier Brian Pallister’s top advisers — had interfered in awarding a data networking contract.

In 2010, Manitoba Telecom Services (now Bell MTS) signed a 10-year contract, valued at over $124 million, to provide networking services in government offices across Manitoba. Bell MTS was awarded a 30-month extension last May, worth $37.5 million.

The Opposition NDP accused Beauregard, a former MTS executive, of not letting companies compete for that contract extension. By doing so, the NDP said he prevented Manitoba Hydro International from bidding on the contract.

The NDP called for an audit of Hydro International last September, after obtaining documents through freedom of information that apparently showed interference from Beauregard.

“This is a really complicated issue,” said NDP Leader Wab Kinew in a scrum Thursday. “We need the resources and focus of the auditor general to be able to examine this carefully and to tell the people of Manitoba what is going on between the [Progressive Conservatives] and Manitoba Hydro.”

Jeff Wharton, Manitoba minister of Crown services, told reporters Thursday that the province would welcome any report offered by the auditor general.

Manitoba Liberal Leader Dougald Lamont, meanwhile, is cautious of the accusations the NDP have made.

“There hasn’t been any findings. All we have is accusations,” said Lamont.

“There are lots of terrible things the PCs are doing with Hydro — and they’re all the same things that the NDP were doing.”