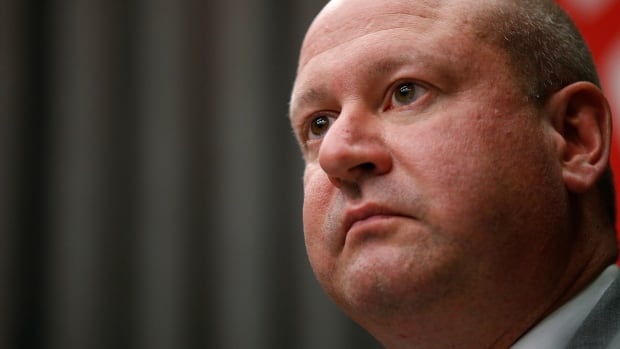 Manitoba’s top doctor will give an update on COVID-19 as the third wave punishes the province, forcing more than a dozen patients to be sent to Ontario for care and prompting doctors to plead for tighter restrictions.

As of Monday, there were 88 COVID-19 patients in intensive care, a record high for Manitoba. That doesn’t include the 14 transferred to hospitals in Ontario to reduce the strain on the critical care system in Manitoba.

There are 318 COVID-19 patients in hospital in Manitoba and the seven-day average case count has been above 400 since May 10.

That has all prompted a group of doctors to call on the province to impose a stay-at-home order and close non-essential businesses to prevent further loss of life and critical illness.

The doctors say hospitals are so overwhelmed with people who have COVID-19 that patients are at risk of inadequate care.

Meanwhile, the federal government said it will respond to Manitoba’s urgent plea for help by sending epidemiologists and laboratory technicians and aid with increasing testing capacity in the province.

The ministers of public safety and emergency preparedness, health and national defence confirmed in a news release Monday that the federal government will provide a range of supports to Manitoba.