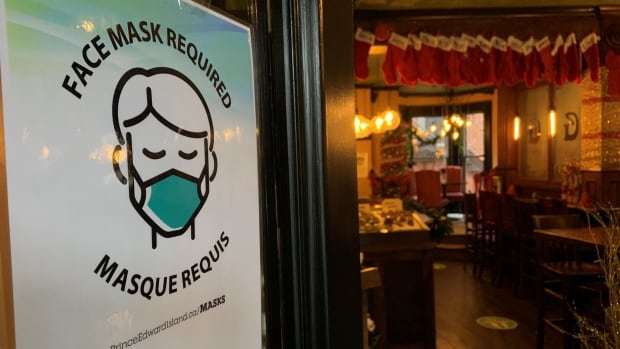 Enforcement officers handed out 26 tickets worth a total of $35,554 last week for violations of pandemic public health orders.

From March 29 to April 4, 23 individuals received $1,296 tickets for various offences, including 15 tickets related to gatherings in private residences, the provincial government said in a news release.

One person was fined $5,150 for violating the federal Quarantine Act.

Two people were fined $298 for not wearing a mask inside a public place.

The number of tickets and the total dollars in fines last week are a slight drop from recent weeks.

Since April 2020, when enforcement efforts began, the province has issued 1,146 tickets worth more than $1.5 million in fines to businesses and individuals.

The provincial government has warned “abusive and aggressive behaviour” toward enforcement officers will not be tolerated, and criminal offences will be reported to police.