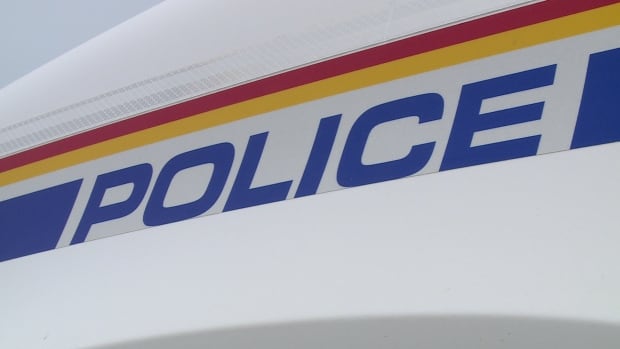 A second Manitoba RCMP officer has tested positive for COVID-19.

The officer, who worked in Gypsumville and the surrounding area, was notified by public health officials about the test result on Monday.

The officer had last worked Oct. 19-21, a news release from the RCMP says.

Public health officials are now doing contact tracing and will communicate with those considered close contacts, providing information on the next steps they need to take.

It’s the second time in as many days that an announcement was made about COVID-19 among police.

On Tuesday, the Winnipeg Police Service announced two of its officers had tested positive. Both work in the Central Division, based out of the downtown headquarters on Smith Street.

The RCMP, meanwhile, announced their first case on Oct. 22.

That officer worked in Selkirk and the surrounding area — most recently Oct. 11-13 — and had interactions with the public but was wearing a mask.

The RCMP say the force has implemented numerous safety precautions throughout its detachments in Manitoba, including physical barriers, increased hand-washing stations, and requiring officers to wear masks when interacting with the public, whenever possible.

To limit contact with RCMP personnel, the public is encouraged to call their local detachment with questions and to only attend in person when necessary.

Gypsumville is about 235 kilometres north of Winnipeg, in the Interlake region.