Health Canada has approved the use of Johnson & Johnson’s COVID-19 vaccine in Canada.

Health officials announced the approval at a media briefing this morning in Ottawa.

The vaccine, developed by the U.S. health-care giant’s pharmaceutical subsidiary, Janssen Inc., is the fourth to be approved in Canada.

“As with all COVID-19 vaccines, Health Canada authorized the Janssen one after an independent and thorough scientific review for safety, efficacy and quality,” said Dr. Supriya Sharma, Health Canada’s chief medical adviser.

“After assessing all the data, we concluded there was strong evidence that showed the benefits of this vaccine outweigh the potential risks.” 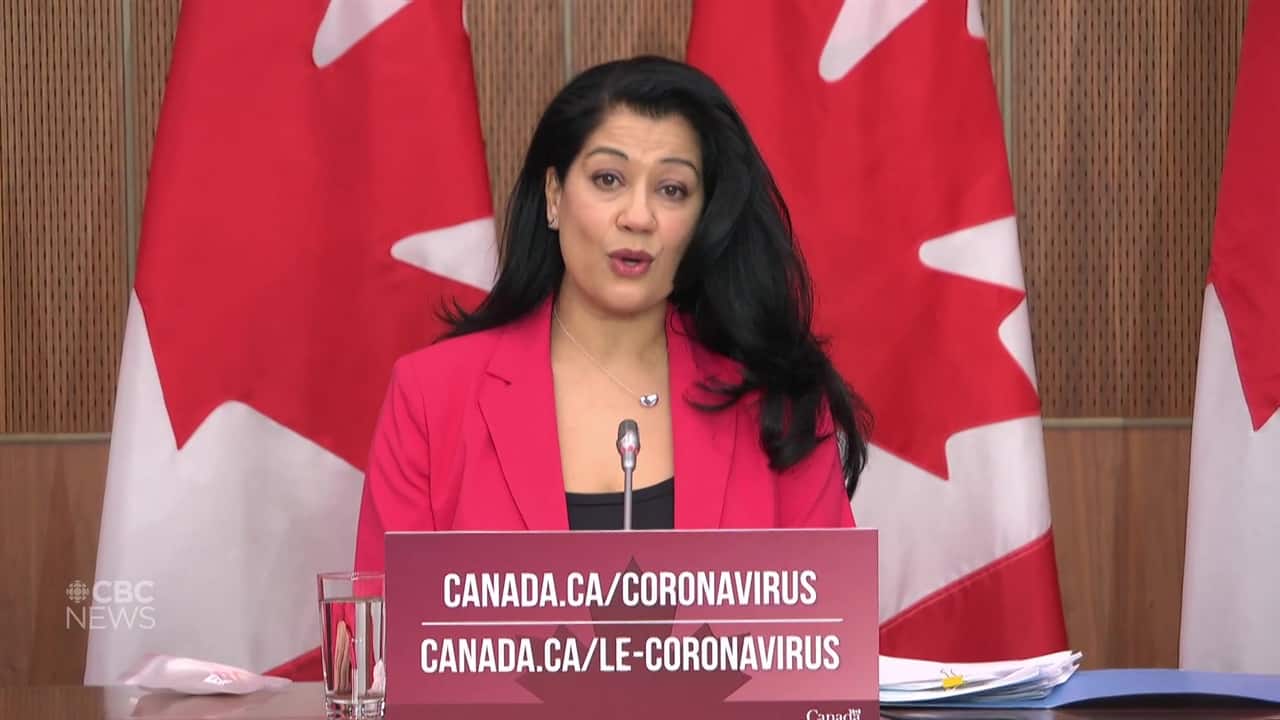 The regulator concluded the vaccine has an efficacy rate of 66.9 per cent and has authorized it for use for adults aged 18 and older.

The approval is expected to significantly boost Canada’s vaccine rollout. Johnson & Johnson’s vaccine is widely seen as one of the easiest to administer because it requires only one dose and can be stored for long periods of time at regular refrigerator temperatures of 2 C to 8 C.

It’s an adenovirus viral vector vaccine, which injects viruses that have been genetically engineered so they can’t replicate and cause disease into the body to provoke an immune response.

Canada has ordered 10 million doses from Johnson & Johnson with options for up to 28 million more. Most of those shots are expected to arrive by the end of September.

Production problems slowed initial deliveries in the United States. The Americans were to get 10 million doses as soon as the vaccine was approved but there were only four million doses shipped out March 1.

The European Medicines Agency, which Canada works with on all its COVID-19 vaccine reviews so far, is to make a decision in mid-March.

The FDA said Johnson & Johnson’s vaccine offers strong protection against serious illness, hospitalizations and death. One dose proved to be 85 per cent protective against the most severe COVID-19 illness in a global clinical trial spanning three continents.