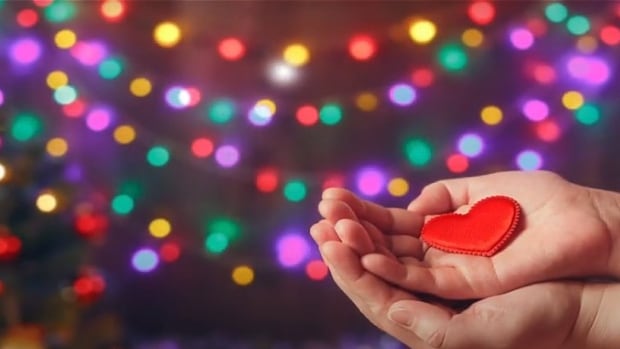 CBC Manitoba is hosting live events all day Friday as part of its annual Make the Season Kind fundraising campaign in support of Harvest Manitoba. There are three ways to donate: drop off food items at Harvest Manitoba at 1085 Winnipeg Ave., call 204-982-3582 until 8 p.m. CT Friday or visit Harvest Manitoba online (select ‘DONATE NOW’ in the top right corner) until Sunday evening.

Every year, CBC Manitoba celebrates its annual charity drive in support of local food banks with a day full of live performances by local musicians and heartwarming stories.

As of 4:25 p.m. a total of $90,176 has been raised for Harvest Manitoba, charitable organization formerly called Winnipeg Harvest that is committed to ensuring no one goes hungry. With matched funds, the total is $180,352.

“Since March, [it] has been very fast and furious,” said Harvest CEO Keren Taylor-Hughes, referring to the impact of the COVID-19 pandemic.

“People have exhausted their savings, their jobs haven’t come back, and they’re struggling. Folks that have never been in to use a food bank before. Folks who had used the food bank years ago got themselves back on their feet and now have come back.”

Every month, the organization feeds 85,000 Manitobans, including hungry children, struggling families, adults and seniors, through over 350 agencies — food banks, soup kitchens, schools and daycares around the province.

On Friday, CBC Manitoba is devoting a full day of programming to kick off the holiday season with a little kindness.

The programming continues Dec. 5-6 on The Weekend Morning Show with Nadia Kidwai, from 6 to 9 a.m.

Last year more than $60,000 was raised in support of Harvest Manitoba.