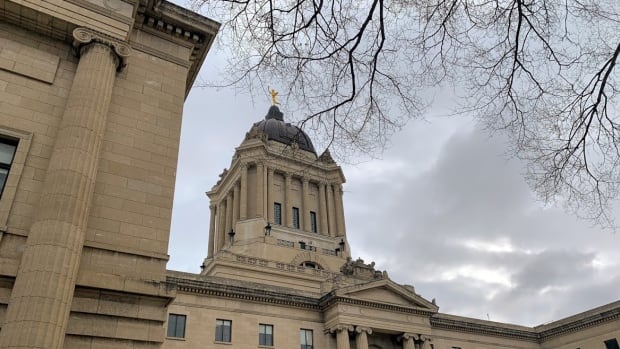 The third session of the 42nd Manitoba legislature begins Wednesday under a cloak of mysterious bills, a $450-million request by the Pallister government and the promise of “one of the most robust legislative agendas in Manitoba history.”

The province’s MLAs haven’t met since wrapping up a physically distanced fall session in early December.

Government House leader Kelvin Goertzen, in a news release from the province, said the new session will be focused on protecting the personal and financial health of Manitobans.

In addition to a spring budget, the session will feature “one of the most robust legislative agendas in Manitoba history that includes initiatives to continue support for COVID-19 measures, modernizing the education system, investing in the province’s infrastructure, growing the economy and strengthening the province’s energy future with the made-in-Manitoba Climate and Green Plan,” the release says.

On the eve of the new session, Paul Thomas, professor emeritus of political studies at the University of Manitoba, was hoping for more decorum.

The previous two sessions were marked by childish bickering, personality clashes, delay tactics and “too many games being played,” Thomas, professor emeritus of political studies at the University of Manitoba, said on Tuesday.

When asked on Tuesday about the tenor of the legislature and the antics, both Premier Brian Pallister and Opposition Leader Wab Kinew continued to point fingers at one another.

Thomas is also concerned about 19 new bills heading for a second reading.

Aside from their titles — which suggest they focus on significant topics such as the education system, health-care system and child-care programs — the public has no idea what’s in them, months after they were tabled, he said.

Thomas is one of several prominent Manitobans, including former provincial and federal parliamentarians, who have signed a letter to the province’s three main political parties, urging them to use more civility and transparency.

The letter signed by Thomas calls on the government to make the 19 bills publicly availability no later than March 4 and to not proceed to second reading until after at least 14 legislative sitting days.

Current rules of the legislature do not expressly forbid bills from being introduced in this way, which is shocking and needs to be changed, says another open letter, from the grassroots group Communities Not Cuts Manitoba.

“This is unprecedented, undemocratic, undermines the intent of our political system and sets a dangerous precedent for future governments,” the letter says.

Meanwhile, Finance Minister Scott Fielding announced Wednesday morning that his party will seek authority from the legislature to spend an additional $450 million on COVID-19 response and other capital commitments.

About $400 million would go toward pandemic response costs and the early stages of the immunization campaign, while $50 million would be spent on new school construction projects, including land purchases, a provincial news release says.

No details were provided on what exactly is meant by pandemic response costs. As for the school projects, the province said it would release additional information “once planning is completed and the projects have received final approvals.”

“As the pandemic continues, we continue to adapt our response to address emerging and evolving needs,” Fielding said in the release.