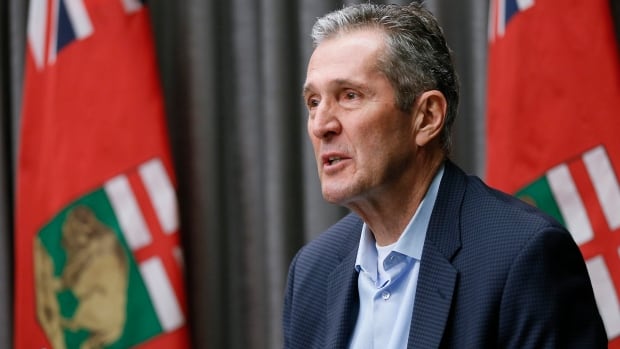 Almost a month ago, the province announced it was planning to begin rapid testing, first targeting remote and northern communities in the province, as well as those deemed to be most vulnerable to the coronavirus.

Manitoba at the time had received 13 of rapid-testing devices; two were destined for St. Boniface Hospital in Winnipeg, to respond to a COVID-19 outbreak there.

The NDP, Manitoba’s Official Opposition, called on Wednesday for the province to engage in targeted rapid testing in Manitoba schools.

NDP Leader Wab Kinew said the provincial decision to extend the holiday school break by two weeks demonstrates schools may not be as safe as the province maintains.