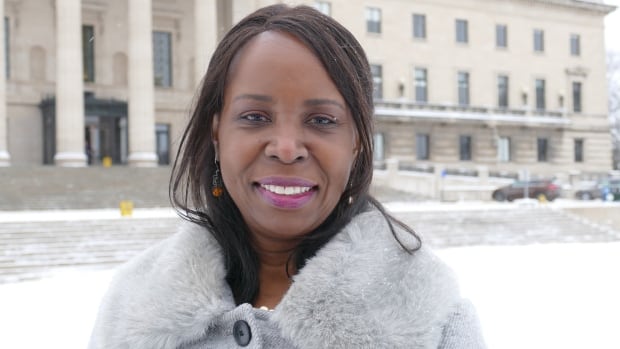 Manitoba’s new minister for mental health will now assume control over the province’s Mental Health Act — the legislation that determines how patients in psychiatric facilities are admitted and treated.

MLA Audrey Gordon was appointed minister for the newly created department of Mental Health, Wellness and Recovery in a January cabinet shuffle.

But the Manitoba NDP cried foul when the government identified which minister would be in charge of which legislation, revealing the minister for mental health had no authority over the Mental Health Act.

At the time, the government defended itself by saying “ministry reorganizations like this take time.”

On Tuesday, the province announced Gordon will take the lead on that legislation.

“Making these legislative changes in the administration of this important act will help ensure people get the quality mental health care they need in a timely way,” Gordon said in a news release Tuesday.

“It’s very important to me that people can access culturally relevant, appropriate services that are right for them.”

The new mental health ministry will work with other ministries to develop mental health policy, program supports and devise a provincewide strategy to deal with mental health, addictions and recovery, the government said.

In January, Paul Thomas, a professor emeritus of political studies at the University of Manitoba, said the assignment of responsibilities for cabinet ministers deserves scrutiny. It should be expected that each minister is the point person for their portfolios, he said.

“If they’re not really in charge, they’re not in a position to answer, and the whole system depends on answerability,” Thomas said.

Gordon, the first-term MLA for Southdale, is also responsible for laws that restrict smoking, recognize caregivers, support youth dealing with substance abuse and govern the Addictions Foundation of Manitoba.

NDP mental health and addictions critic Bernadette Smith said in a statement it is tough to take the government seriously on mental health when the legislative change was made after her party publicly flagged concerns.