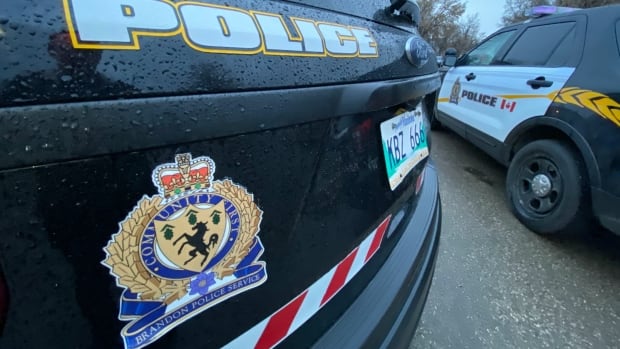 Manitoba’s police watchdog is undertaking two investigations involving Brandon Police Officers: one involves an officer accused of lying in court and the other stems from an alleged assault during an arrest.

On Thursday, police in Brandon received a formal complaint about an officer’s testimony given at provincial court proceedings in the city dating back to January.

The next day, the Independent Investigation Unit was notified of the complaint and are taking over the investigation, the IIU said in a release on Monday.

Perjury is considered an offence under The Police Services Act, and an investigation is compulsory under the IIU’s mandate.

The watchdog is also investigating an allegation of assault by Brandon police on Jan. 16, 2021.

Brandon police told the IIU that officers responded to a call for service, that a man was arrested and taken to the Brandon Regional Health Centre.

The complaint alleges that the the man was assaulted during his arrest.

The IIU civilian director has determined it’s in the public interest to investigate, although the person’s injuries don’t meet the definition of serious injury that the IIU uses.

Witnesses or other individuals who have information or video footage that could help the investigation are asked to contact the IIU toll free at 1-844-667-6060.

Both of the investigations are ongoing and the IIU is not releasing further details.