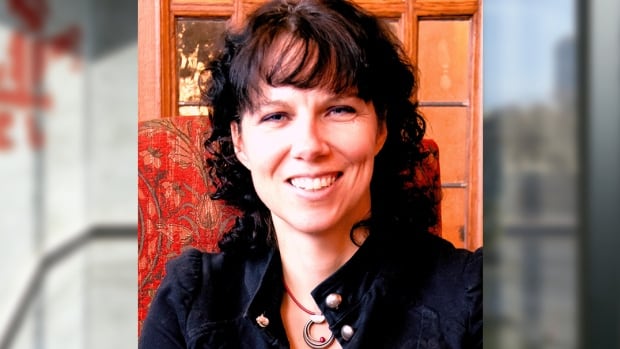 The University of Manitoba has appointed its first-ever female dean of engineering, naming Marcia Friesen as head of the faculty.

“It means a great deal to me to have the opportunity to serve the university as dean,” she wrote to CBC News, noting the department educates engineers for all sectors of the economy.

“The opportunities are almost as endless as they are diverse, and I look forward to promoting a vision where everyone sees a potential place for themselves in engineering.”

Over the years, the U of M — and other post-secondary institutions in Canada — have worked to increase female enrolment in the typically male-dominated engineering field.

Friesen said the numbers at the U of M have been climbing slowly but steadily. Currently, 23 per cent of undergrad engineering students, and 30 per cent of graduate students, at the school are women.

She hopes, as dean, she can serve as a role model and increase those numbers further.

“In any case, though, you can’t be what you don’t see, so I think it’s important for everyone to see their future selves in positions of visibility in society.”

We are pleased to inform members of our community that Dr. Marcia Friesen (<a href=”https://twitter.com/MFriesenPEng?ref_src=twsrc%5Etfw”>@MFriesenPEng</a>) has been appointed Dean of the Price Faculty of Engineering. She will become the Faculty’s first female Dean when she officially assumes the role on January 1, 2021. <a href=”https://t.co/yaTqx6WBhW”>https://t.co/yaTqx6WBhW</a>

While serving as dean, Friesen will continue to hold an appointment as a tenured associate professor.

“As a woman in the engineering profession, I’ve reflected often on who engineering is for and who feels that they belong in the profession,” she said.

“I hope to highlight that engineering engages various motivations, whether one is drawn to engineering as art, or the human development potential, or being on the cutting edge of technology, or any other motivation.

“No matter who you are, I’d like all students, future students, faculty and staff to see our programs and our faculty as a place to pursue these goals.”

Friesen, who received her undergraduate and graduate training at the U of M and holds a doctorate in biosystems engineering, served as director of the Internationally Educated Engineering Qualification program from 2003 to 2017.

The IEEQ helps engineers with degrees from outside of Canada become academically qualified by Engineers Geoscientists Manitoba, the provincial regulator.

Nariman Sepehri will remain as acting dean in the U of M faculty until Friesen officially takes office in the new year.