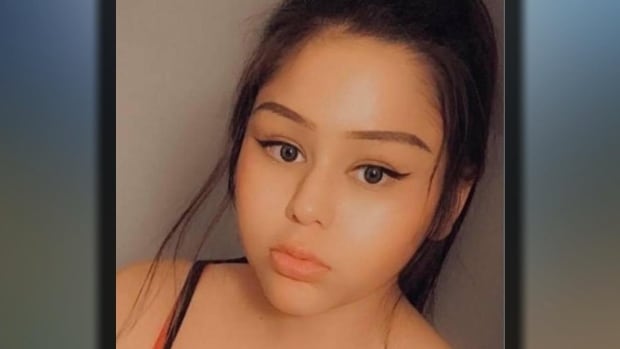 Pashe was reported missing on Wednesday and police were concerned for her well-being, the release said.