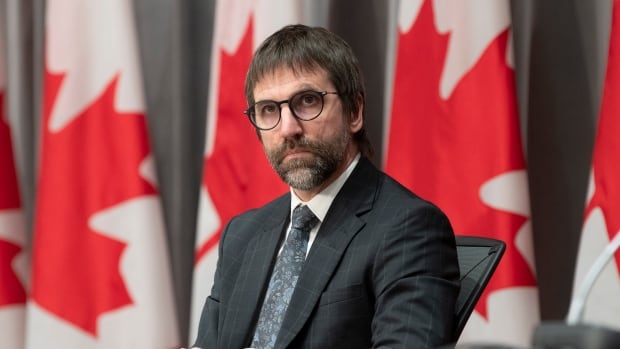 Federal lawmakers have passed legislation to create a national day for truth and reconciliation.

MPs unanimously agreed to wrap debate on Bill C-5 on Friday, fast-tracking its passage and sending it on to the Senate.

The legislation would establish a new statutory holiday to commemorate the victims and survivors of Indigenous residential schools.

The move comes a day after a First Nation in British Columbia confirmed discovery of the remains of 215 children buried in unmarked graves on the site of a former residential school in Kamloops.

The bill follows a similar one introduced by the NDP in 2017 that foundered in the Senate two years later.

The statutory holiday, which would apply to federally regulated workers, is set for Sept. 30.

Christian churches and the federal government launched the boarding schools in the 1880s and kept them going for more than a century, seeking to convert and assimilate Indigenous children, who suffered widespread physical and sexual abuse at the institutions. Thousands died in them.

Heritage Minister Steven Guilbeault, who sponsored the bill, drew a connection between its passage and the unmarked graves uncovered by the Tk’emlups te Secwépemc First Nation.

Perry Bellegarde, national chief of the Assembly of First Nations, said earlier on Friday that “today would be a perfect day to pass Bill C-5,” calling on federal leaders to do so and thanking MPs afterward.

Green Party MP Jenica Atwin teared up during third-reading debate on Friday as she traced a direct line between the legacy of colonialism and the myriad challenges facing Indigenous people today.

Bill C-5 will help bring awareness to “the horrors of the past,” she said.

Indigenous Services Minister Marc Miller has said the legislation marks a step toward righting past wrongs associated with the residential school system, which he deemed a “national tragedy borne by colonialism and propelled by systematic racism.”