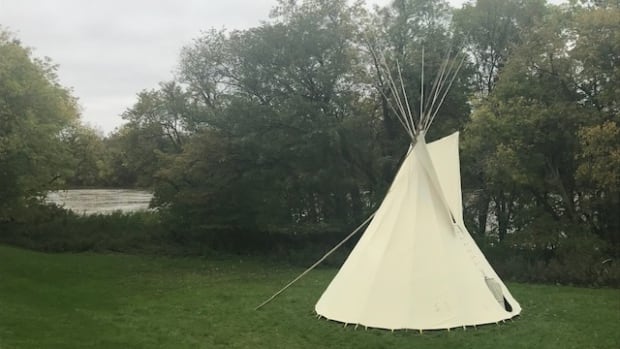 Stephanie Scott, an Anishinaabe woman of Roseau River First Nation in southern Manitoba, is now officially leading the National Centre for Truth and Reconciliation (NCTR) at the University of Manitoba.

Scott has been working with the NCTR since 2016 and was its acting executive director until Wednesday, when she was officially appointed into the role. Before joining the centre, Scott managed statement gathering for the Truth and Reconciliation Commission.

“It is such an honour,” Scott said. “It’s incredible work.”

Her birth mother attended residential school, and when she gave birth to Scott, the newborn was immediately taken away as part of the Sixties Scoop — when Indigenous children were removed from their families and communities and sent to non-Indigenous foster families, or put up for adoption, through the 1960s.

When Scott thinks of the work the NCTR does, it makes her emotional, she said.

“I’ve spent 10 years working with survivors and on behalf of survivors…. Although I didn’t attend residential school, I know what it’s like to lose your family and then have to find your way home and repair and understand who you are, where you’ve come from, in order to provide a stable foundation,” she said.

“For me, it was very mentally challenging…. But it has made me stronger and I’m here to work for and on behalf of my community.”

The task at hand now for the NCTR is finding out what happened to the children attending residential schools who went missing, said Scott.

The centre already has a registry of over 4,000 names. But archivists and educators will be poring through the five million records in the NCTR’s possession, as well as searching for new records. The team will also search for names to figure out where people were placed, and where and how they passed away, said Scott.

“One of the first steps, before we can continue healing the legacy of residential schools, is that we have to get those young ones back home to their communities to find their families, let them know really what happened to their children,” she said.

“It’s unbelievable to me that there are still families — mothers, parents, grandparents — who don’t know what happened to their children when they sent them away to residential school. They were waiting for holiday time to come home and they never appeared — and sometimes they were never told.”

The NCTR was created to preserve the history and legacy of Canada’s residential school system.

Its mandate is to ensure that survivors and their families can access their own history, allow educators to share the history with students and allow researchers to analyze the records for a deeper understanding of what happened. The general public can also access historical records to help build reconciliation and healing.