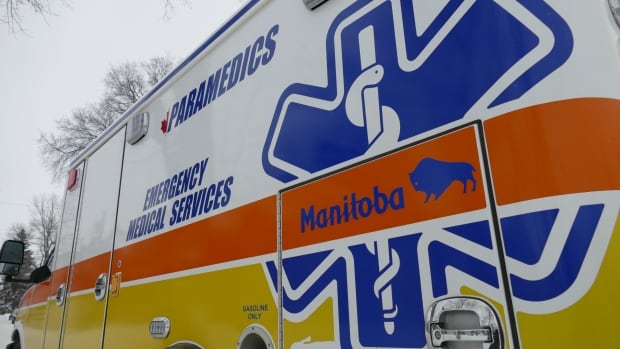 The new facilities across the region use a flexible dispatch system that uses computer modelling and predictive deployment to help with timely emergency response in all areas of the region, Gordon said.

Jane Curtis, CEO of Southern Health, said they can see an improving workflow out of these stations that better supports the delivery of emergency services.

The new EMS station has a large office space and staff areas, as well as vehicle space that meets modern requirements for emergency service vehicles, the province said.

EMS staff based in Portage la Prairie responded to nearly 3,100 calls last year, making that station the fourth busiest in the province outside of Winnipeg.

Today’s announcement follows last summer’s announcement of a new $283-million hospital in Portage la Prairie. The combination of the new EMS stations and a new hospital, which will offer more inpatient beds, expanded capacity the emergency department, the province said.