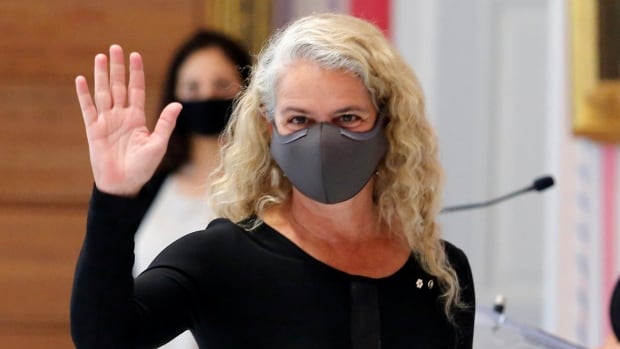 Gov.-Gen. Julie Payette and her secretary, Assunta di Lorenzo, are resigning after an outside workplace review of Rideau Hall found that the pair presided over a toxic work environment.

Last year, an independent consulting firm was hired by the Privy Council Office to review reports that Payette was responsible for workplace harassment at Rideau Hall.

Sources who were briefed on the consulting firm’s report told CBC News that its conclusions were damning.

Sources have also told CBC that Secretary to the Governor General Assunta Di Lorenzo, who has also been accused of harassing employees, recently hired Marie Henein’s firm to represent her.

Henein represented ex-Vice Admiral Mark Norman, the military’s former second-in-command, during his trial for breach of trust. Federal prosecutors stayed that charge. It’s not clear if Henein or another lawyer at her firm is personally representing Di Lorenzo.

Chief Justice of the Supreme Court of Canada Richard Wagner will serve as the acting Governor General.

Governors general have resigned under pressure — and have been asked to resign by prime ministers — in Commonwealth countries in the past. In 2003, Australian Gov. Gen. Peter Hollingworth resigned after controversy erupted over the way he had handled sexual abuse claims while he was archbishop of Brisbane.

Following the resignation or removal of a governor general, the government does not need to immediately appoint a new one, said Michael Jackson of the Institute for the Study of the Crown in Canada at Massey College.

The chief justice can act as administrator. That’s what happened for more than a month in 1952, after Lord Alexander left for England and before Vincent Massey was sworn in as his replacement.

Payette tweeted two days after that story aired that she was “deeply concerned about the media reports” and she “takes harassment and workplace issues very seriously … I am in full agreement and welcome the independent review.”

As of Jan. 5, Rideau Hall had spent more than $150,000 in public funds on legal representation in response to the toxic workplace allegations, and had hired a former Supreme Court justice to represent Payette and Blakes law firm for the institution itself.

That sum is larger than the original value of the federal contract that hired Quintet Consulting to conduct the review. The private firm was hired on an $88,325 contract in Sept. 2020.