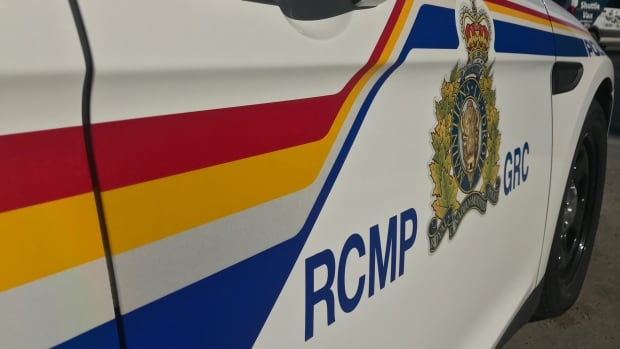 A 40-year-old man from Pine Creek First Nation died on the way to hospital after he was hit by a car while walking in the community on Sunday evening, RCMP say.

Police say they were called to the First Nation, which is about 315 kilometres northwest of Winnipeg along Lake Winnipegosis, at about 8:12 p.m. When they arrived, officers found a community member lying unresponsive just off PR 272.

RCMP say speed and impaired driving were not factors in the collision.

Mounties are investigating with the criminal collision investigation team and a forensic collision reconstructionist.