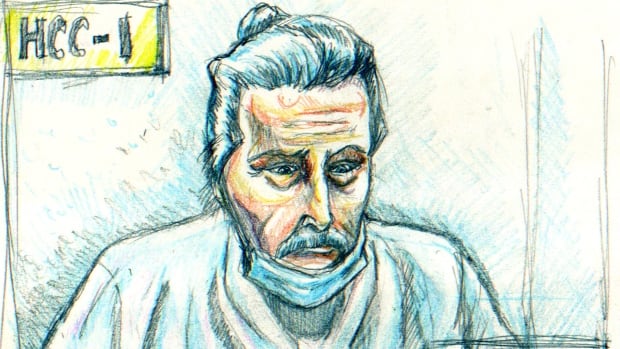 Peter Nygard’s lawyers say the judge who refused him bail was wrong to keep him in custody over concerns that he may try to contact witnesses or tamper with evidence, and are appealing the denial of the former fashion executive’s bail denial.

Nygard’s lawyers have proposed a new release plan that would include around-the-clock monitoring of all his phone calls and online communications.

Nygard, who is currently in Headingley Correctional Centre, is accused of sexually assaulting dozens of women and girls over a 25-year period. He faces possible extradition to the U.S. on those allegations.

In addition to the appeal, the application lays out a stringent plan to keep tabs on Nygard’s communications by limiting his phone calls to pre-approved people and having a third party monitor his email and text messages.

The plan also calls for Nygard to install software that would track his browsing history, online searches, screen time within different apps and GPS location data.

“The learned application judge drew an adverse inference with respect to the alleged tampering with witnesses from an occurrence that could not support that conclusion,” reads the court document, which was also signed by Nygard’s longtime lawyer Jay Prober and his defence attorney Richard Wolson.

The appeal document suggests the judge failed to properly consider the fact that Nygard suffers from serious pre-existing medical conditions that place him at an increased risk from COVID-19.

It also says she failed to consider competing legal precedents that found concerns over acquiring an infection in jail can override other circumstances for an at-risk individual.

No date has been set for the hearing.