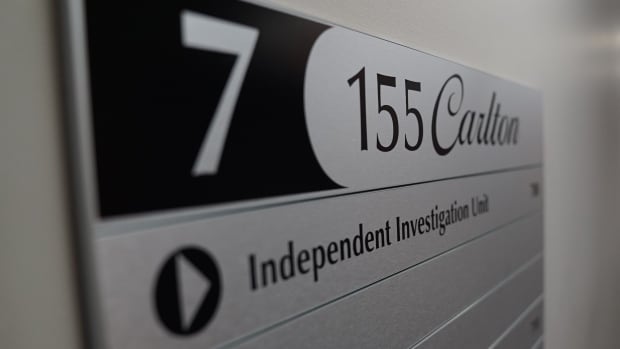 Winnipeg Police Service officers were not found at fault for an in-custody death at the North District station in April 2019, following an investigation by Manitoba’s police watchdog.

A 56-year-old man was arrested on Main Street at 7:15 p.m. on April 16, 2019, in relation to two assault allegations. He was then taken to the WPS station on Hartford Avenue, near the Seven Oaks area, the Independent Investigation Unit of Manitoba said in a news release.

The man was put in a holding room while officers processed the assault charges. At around 10:15 p.m., officers entered the holding room and found the man unresponsive, the IIU said.

He was sent to hospital in critical condition, but was pronounced dead shortly after arriving, they added.

The IIU is mandated to investigate all in-custody deaths which may have resulted from actions of police officers.

Investigators interviewed six members of the Winnipeg Fire Paramedic Service, and reviewed prisoner log sheets, officer and dispatch communications, 911 calls, and various briefings and reports, including the autopsy, pathology and toxicology reports of the 56-year-old.

The IIU civilian director did not find evidence that any actions or inactions by the police officers infringed on the care of the man, the release said.

The IIU says there will be an inquest into the man’s death, as required under the Fatality Inquiries Act. Inquests are conducted to learn more about the circumstances around a death so a similar event can be prevented in the future.