Delivina Kejick refers to her car as her “pony,” and when she tethers it in a parking lot near the Winnipeg Salvation Army location, a lineup forms quickly.

People who know her from the street want to talk, to smudge, to laugh or just catch up.

“That’s what they are looking for — they recognize they want that and I will do it with them,” Kejick said via a Skype interview Thursday.

Kejick was the Indigenous spiritual care worker at Siloam Mission until late last summer. She left because she wasn’t getting the hours she felt were needed for the job, and because she felt Siloam wasn’t meeting the needs of so many Indigenous people in the homeless community it’s supposed to support.

She has joined a number of former staff calling for changes at the Christian humanitarian organization.

“Story” is wrapped deeply into her work — in her own story as a child of the Sixties Scoop, and in the countless stories of the tragic effect of residential schools and child and family service agencies on Indigenous people across the country.

Getting people to tell their stories is how she draws out some of the pain from people living on the street.

“What was that like for you? What were those things that you lost? … So much of it is that,” Kejick said.

Along with hearing those stories, she helps people learn who they are and who their people are — an option many lost, or never had.

Many of these people share common blows to their self-worth — Kejick has experienced those same feelings — and are hungry for some self-confidence.

To not engage in these efforts is to risk more lives, she says.

“We are losing so many of our people for so many reasons I believe are heart-wrenching, and it will just cause this ripple effect of more and more and more.”

‘Everything is at your fingertips’

Kejick was at Siloam for a year and a half before looking for a job doing the same work elsewhere. She says there are many good things done at Siloam, from feeding and sheltering people to helping them feel safe for a time.

The former employee also says there are many great staff at Siloam Mission doing vital work.

But there are significant issues, she says, with how the organization is looking out for the majority of its community.

The number of Indigenous staff didn’t reflect the community Siloam was serving, she says.

There were no elders on site. No fire keepers.

Other former staffers have accused the organization of failing to allow for Indigenous cultural practices.

Kejick says some accommodations were made for ceremonies such as smudging, but it wasn’t consistent and much more thought could have gone into planning the facilities and using the space to make those efforts easier.

With such a large Indigenous community through the doors, Kejick says the opportunity for Siloam is obvious.

“Everything is at your fingertips. And if you are not going to do it and make this important, relevant and rightful change with us as Indigenous people on this treaty land, I believe you are never going to do it with any other people groups,” she said.

Kejick insists she’s not interested in changing anyone’s faith, including that of Siloam’s CEO, Jim Bell. Her focus, she says, is healing, ensuring longevity and showing respect.

The woman who describes herself as a storyteller reckons Siloam Mission needs to tell a new story of its own — one that comes from being accountable.

Bell, she says, should resign, and Siloam’s human resources needs to look at hiring practices.

Siloam Mission posted a statement on its website this week in reaction to some of the accusations made by former staff, which were reported by media, including CBC.

With regard to the spiritual care co-ordinator position, the statement says, “Since COVID-19 has prohibited all gatherings since [Kejick left], we have not re-hired that position,” but says a new spiritual care supervisor will start later this month.

Part of their role will include “bringing in people who are qualified to provide spiritual care for our Indigenous community,” Siloam’s statement says.

It also says there is a space available in its facilities for smudging ceremonies, but acknowledges some have been cancelled before certain events.

The statement says the organization has begun a cultural competency evaluation led by a committee tasked by the board of directors. It admits there is no Indigenous representation on the committee, but says its priority “is to listen to Indigenous voices.”

Siloam says part of its mandate is to provide spiritual care alongside shelter, food and training.

“We recognize that spiritual care is an important part of recovery. However, we are not a church or a house of worship,” the statement says.

“But we do help people — of all faiths and backgrounds — find a cultural or religious connection, if they so desire.” 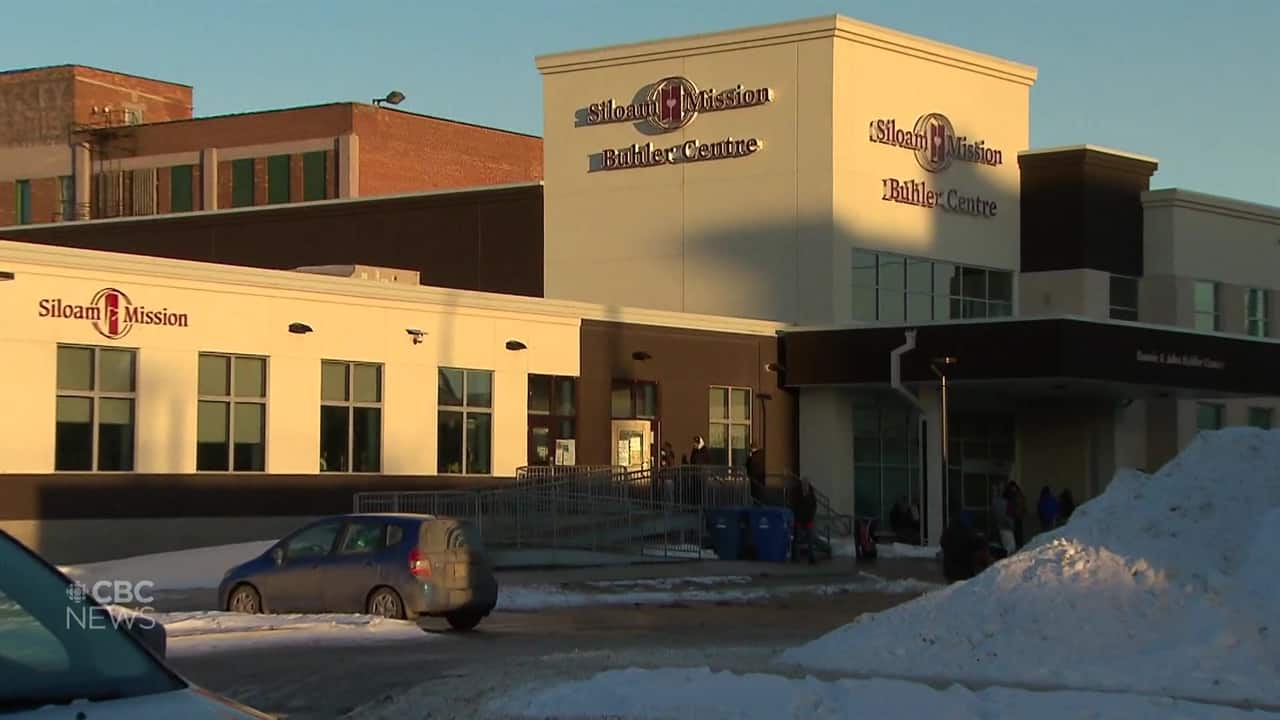 A former spiritual care provider at Siloam Mission says the Christian organization has everything it needs at it’s fingertips to improve the lives of Indigenous people it helps. 2:18