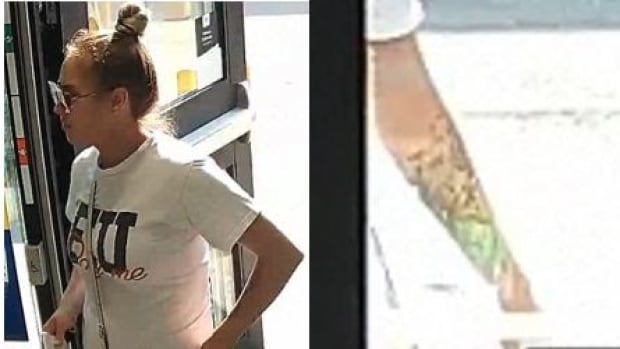 Winnipeg police have released a surveillance image of a woman they believe could have some information about a 2020 homicide in the city’s North End.

Mohammed Yonis Ali, 21, was shot near his home on Alfred Avenue.

He was found in the alley between Alfred and Aberdeen, in the block between Sinclair and Artillery streets, around 8:45 p.m. on Aug. 26, police said.

Ali was rushed to hospital in grave condition and died from his injuries two days later.

The police service’s homicide unit has surveillance images of a woman they want to interview. The images include a close-up of a tattoo on her left forearm.