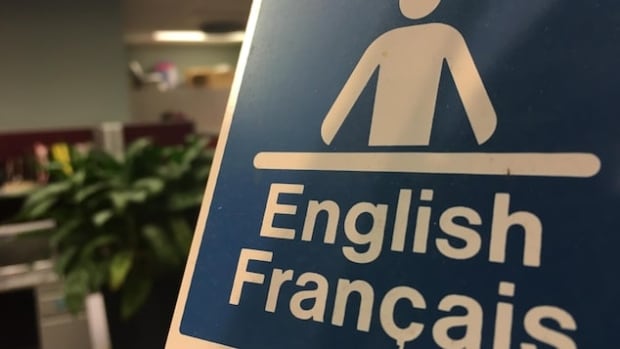 Much like Britain and the United States, France and French-speaking Canada are two entities divided by a common language.

Why is it that the French accents of Quebec and elsewhere in Canada sound so different from the European French accent? What are the historical and linguistic reasons behind these differences?

As part of a miniseries on CBC Manitoba’s Weekend Morning Show called “The Franco-Beat,” host Nadia Kidwai and Radio-Canada host and producer Samuel Rancourt discuss why and how French accents can vary so much.

They also take a closer look at different iterations of one of the nation’s two official languages.

Part two of our series on French Canadian culture, “The Franco Beat”. Today: Why are there so many different French accents not only in the world, in Canada but in Manitoba? 14:25

Read more from this series: