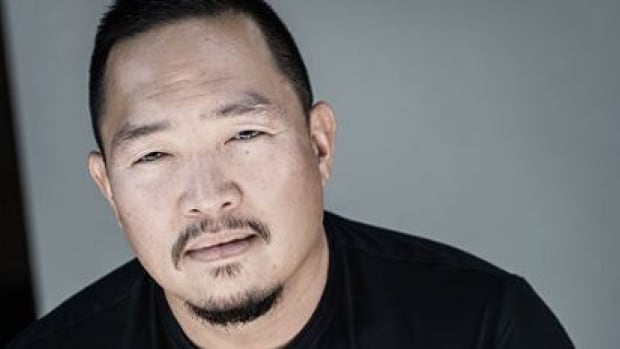 Manitobans can celebrate the end of Asian Heritage Month with a focus on film.

The FascinAsian Film Festival kicked off virtually on Friday and runs through Sunday. The inaugural Winnipeg-based festival showcases Asian filmmakers and stars from across North America.

Festival president and co-founder Alan Wong says representation of Asian people in film has improved a bit, but there’s still work to do — and that’s part of why the new three-day festival is so important.

“Until we get to a point where we can stop talking about it, then it still needs to be talked about. But at the same time, we’re just really happy to celebrate Asian heritage and Asian contributions to Canadian culture,” Wong told CBC’s Weekend Morning Show host Marjorie Dowhos.

The festival will feature 21 films, including 18 shorts and three feature-length projects, which filmmaker Wong described as a crime caper, a drama and a documentary.

But it’s the first of its kind in the Prairies, said Wong.

“The main focus is to elevate Asian stories and voices and talent, not just locally but from across the country,” Wong said.

“[We want] to create a little more understanding between people, and give them exposure to movies and shows and stories and perspectives that they may not have heard before in a way that’s entertaining and engaging and really inviting.”

A full schedule is available on the FascinAsian Film Festival’s website.