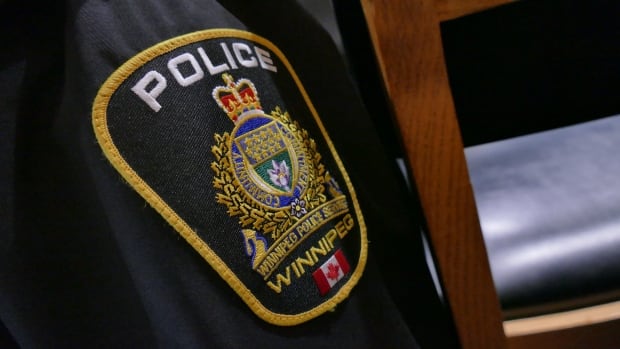 A 26-year-old man has been arrested and charged with second-degree murder almost three weeks after a man was found dead in a College Avenue home, Winnipeg police say.

Police believe two men were in the home earlier in the day on Nov. 26 and got into an argument that escalated, and Sumner was badly assaulted before the second man fled.

Sumner’s body was found the next day. It was the 41st homicide in Winnipeg this year.

The 26-year-old was arrested Monday and is charged with second-degree murder.

The suspect remains in custody.