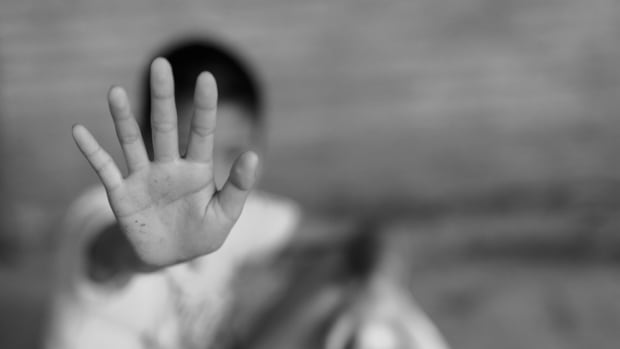 A Winnipeg man has filed a lawsuit against Manitoba Child and Family Services, alleging social workers left him in a home where he was choked, beaten and verbally abused by his foster family.

The man is of Métis and First Nations background and lived with his mother and siblings in Camperville, on the west shore of Lake Winnipegosis, until he was apprehended by CFS (then the Children’s Aid Society) at age six, according to his statement of claim.

It alleges he was apprehended “without reasonable and probable cause,” because his mother was harbouring him from abuse at Pine Creek Residential School, which closed in 1969.

He was then sent to live with a non-Indigenous family in Minneapolis, where he was eventually adopted and renamed, according to the statement of claim, which was filed in Court of Queen’s Bench on April 19.

During the placement and after being adopted by the family, the man says he was choked repeatedly by his male guardian, beaten with objects, punched, assaulted until he bled and called racist names.

At one point, the man says he informed a social worker about the abuse but was told “you have to live with what you’ve got,” the statement of claim says.

Both Manitoba Child and Family Services and the government of Manitoba are named as defendants in the lawsuit.

After he told them about the abusive conditions he was living in, Child and Family Services had a duty to remove him from the home but did not, the claim says.

The lawsuit also argues that the defendants did not make an adequate inspection of the home the man was placed in before sending him there.

The statement of claim does not say how old the man currently is or when these incidents took place. However, given that the Pine Creek Residential School closed in 1969, the alleged incidents likely took place several decades ago.

None of the allegations in the lawsuit have been proven in court and the defendants have not yet filed a statement of defence.

The man says he has suffered and continues to suffer because of being placed in the care of the Minneapolis family, including depression, anxiety, panic attacks, difficulty with relationships, and loss of amenities of life.

He also struggles with suicidal ideation and has attempted suicide and self-harm, the claim says.

The lawsuit is seeking an unspecified amount in damages, plus costs related to medical care and expenses for psychological counselling.

CBC News has reached out to the province for comment and is awaiting a response.