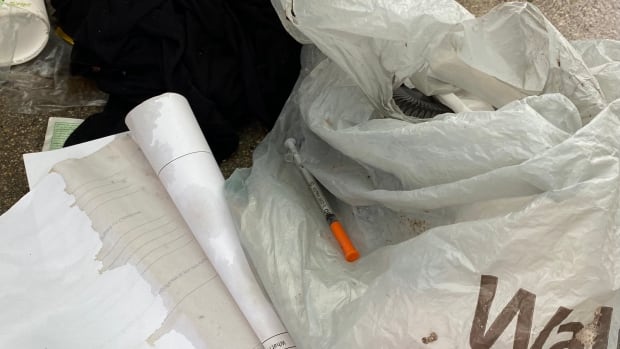 City councillors have voted in favour of a feasibility study looking into the merits of a supervised drug consumption site, bringing Winnipeg one step closer to having one.

Councillors voted 9-6 in favour of the motion Thursday night after debating whether the site would help a growing crisis of hard drug use and overdoses in Winnipeg, which some have said has grown worse during the COVID-19 pandemic.

Much of the debate centred around why the city should be doing this when health is clearly a provincial jurisdiction.

A supervised drug consumption site is a medically supervised facility designed to provide a hygienic environment in which people are able to consume illicit recreational drugs. They are meant to prevent overdoses and the spread of intravenous infections such as HIV.

Last month, Mayor Brian Bowman wouldn’t unequivocally support the establishment of a site in Winnipeg. However, on Thursday, he said he supported the motion.

Bowman said he is disappointed the province hasn’t taken more of a leadership role in what is clearly a health issue.

“I’m hopeful that even today’s discussion … will spur further discussion at the province of Manitoba.”

When asked about it at the end of January, Premier Brian Pallister said he didn’t think it was as high a priority as other prevention measures.

“Nothing works perfectly, so I wouldn’t want it to be taken as an absolute statement that there may not be some value from such sites. I don’t think that it’s as high a priority as perhaps some others do,” Pallister told reporters.

City staff have 120 days to come back with a report.