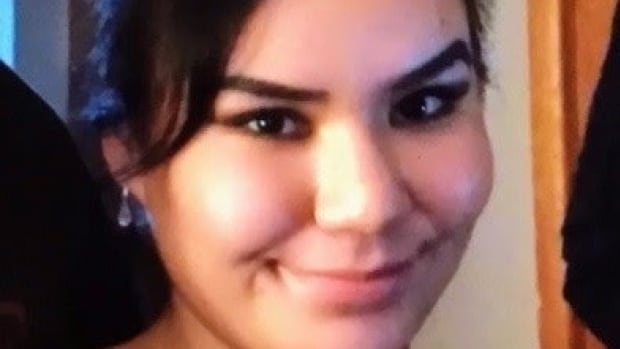 Winnipeg police are asking the public for help to find a missing 22-year-old woman who hasn’t been seen in more than a week.

Jayda Wood was last seen in the Jefferson neighbourhood of Winnipeg on May 27 at about 5 p.m., police said in a news release on Saturday.

Wood was last seen wearing a black shirt and black pants. She has a tattoo of a cross on her right forearm and a mole to the right of her right eyebrow, the release says.

Police are concerned about Wood’s well-being and are asking anyone with information about her whereabouts to contact the Missing Persons Unit at 204-986-6250.