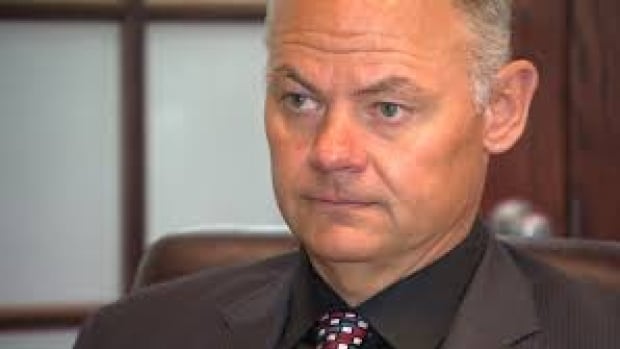 The union that represents Winnipeg police officers is seeking an outside organization to conduct an assessment of the police force to address what it sees as a “morale crisis” among its members.

The Winnipeg Police Association, which represents nearly 1,900 members, has already started contacting Canadian organizations with an expertise in objective surveys and assessments, and plans to soon implement a process to learn how low morale really is, said union president Moe Sabourin in a letter addressed to Chief Danny Smyth.

“I will not mince words: There is a clear, present and growing morale crisis among the members of the Winnipeg Police Service,” said Sabourin, adding that what he’s heard from members in the past several months is “unlike anything I’ve ever experienced during my tenure at the WPA.

“The current morale crisis did not develop overnight, and it will not be solved overnight. But the leadership of the WPA is committed to playing a positive role in addressing and rectifying the problem, and we hope you will support our efforts.”

CBC News has reached out to the WPS for comment, but they did not immediately respond.

Winnipeg police officers who have spoken with CBC News say many in the force are feeling deflated, especially after the recent death of a colleague.

Many members of the WPS say the officer took his own life partially because of the pressure and criticism brought on by recent social movements to reform and defund police services. The movements were reignited around the world last spring after George Floyd, a black man, died under the knee of a white police officer in Minneapolis, Minn.

Some members of the force were angry with Smyth because he did not quickly communicate concern for the death of the constable who killed himself, nor attended the first of two memorial services arranged by fellow officers.

Smyth told CBC News earlier this week that the COVID-19 pandemic has interrupted how the WPS would normally support its members regarding the current climate, and that the force is working to change some of its policing tactics.

In Friday’s letter, Sabourin called out Smyth for not meeting the standard for a safe and healthy workplace as referenced in the 2020 WPS business plan.

“The recent loss of two sworn members, including at least one that was tied directly to profound emotional and mental suffering, brings this chasm into terrible focus,” he said.

“This is not a matter of the number of wellness sessions or fitness appraisals you are helping to organize. This comes down to leadership.”

Smyth, who has asked for a two-year contract extension, told CBC News he’s not yet ready to leave his position as chief of police.