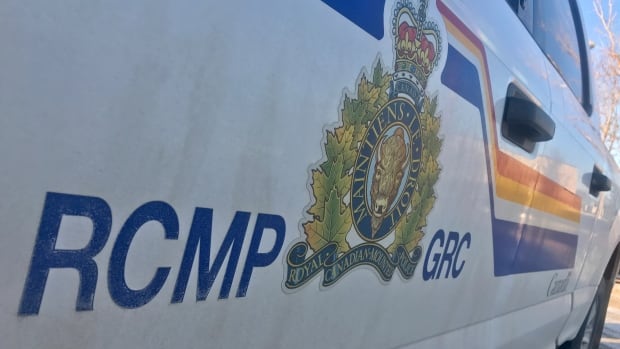 Police were called on April 15 about a woman who was unresponsive outside a home on Tamarack Crescent, according to an RCMP news release issued on Friday.

When officers arrived, it became clear that the woman was dead, the release says.

No criminality is suspected, but RCMP and the province’s Office of the Chief Medical Examiner are investigating the woman’s death.

Nisichawayasihk Cree Nation is located about 665 kilometres northwest of Winnipeg.