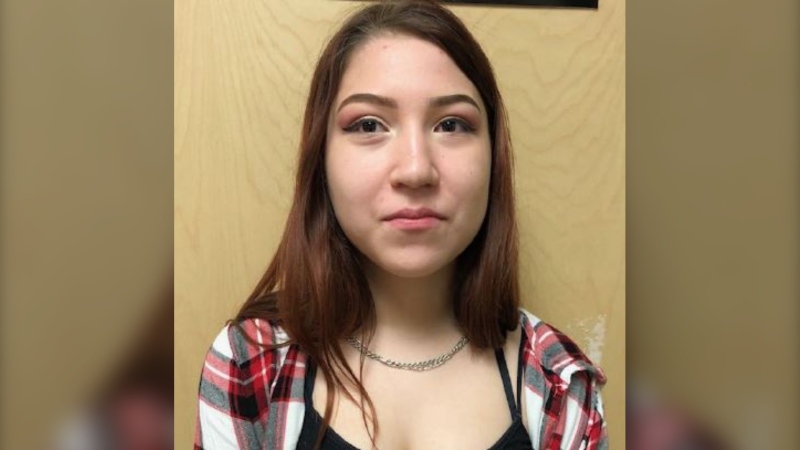 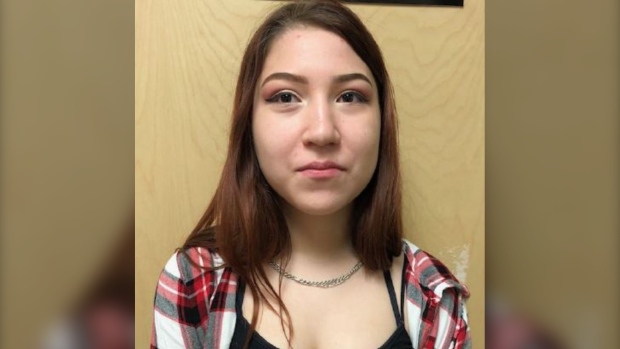 The Manitoba First Nations Police Service is asking for help in finding 14-year-old Shiree Meeches, who was last seen at her placement home in Long Plain First Nation Friday.

It’s not known where Meeches may have gone, but she does go to Portage La Prairie, Man. quite often.

Police are concerned for Meeches’ well-being and are asking anyone with information to contact the police service’s Long Plain detachment dispatch at 204-252-4480.