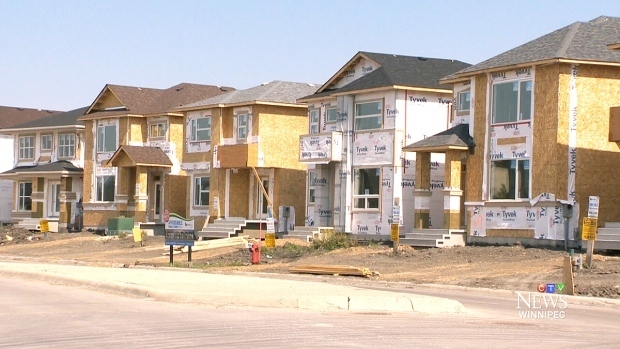 WINNIPEG — The City of Winnipeg’s finance committee is giving a clearer look at the final total of impact fees the city collected, and how much they will have to pay back.

The report said the city previously overstated the number of permits issued and impact fees paid. It said the reserve fund now sits at $36,980,774.29.

Impact fees imposed a development charge on developers and builders of $54.73 per square metre of floor area.

In July, a judge had ruled the impact fee was an invalid, indirect tax and the city was ordered to issue refunds. The ruling was finalized in October.

Mayor Brian Bowman has previously said the city would not appeal the decision, and a process for refunds of impact fees is being finalized.

The report will be discussed on November 13.

-With files from CTV’s Jeff Keele.