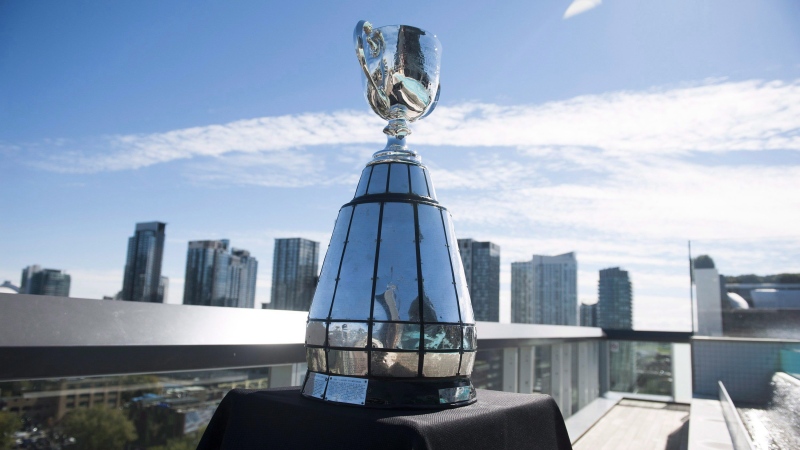 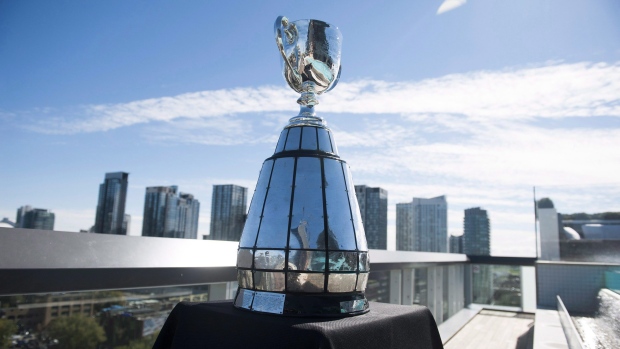 WINNIPEG – It’s been a long and seasoned history between Winnipeg’s CFL football team and the leagues’ championship Grey Cup, with the Winnipeg Blue Bombers getting a ‘taste from the cup’ ten times since the its creation in 1909.

The Bombers are preparing to face the Hamilton Tiger-Cats in the 107th Grey Cup championship this Sunday in Calgary, Alta. It’s been a while since either team has taken the cup home. So long, in fact, that the CFL has dubbed this championship as the “Drought Bowl.” According to the CFL, these two teams hold the longest absences from the championship in the league.

The last time the Tiger-Cats won the Grey Cup was 20 years ago in 1999 when they beat the Calgary Stampeders 32-21 in the 87th Grey Cup Championships.

As for the Bombers’ — an even longer stretch — with their last championship win nearly 30 years ago, in 1990. They beat the Edmonton Eskimos 50-11 during the 78th Grey Cup.

BOMBERS’ HISTORY WITH THE TIGER-CATS

It’s been 35 years since the Bombers and Tiger-Cats last met on the field for a championship game. It was the 72nd Grey Cup game on Nov. 18, 1984, and the Bomber’s won 47 points, beating the Tiger-Cats by 30. The Bombers broke a Grey Cup record during the game, gaining 27 points in the second quarter, according to the Winnipeg Blue Bombers website.

The CFL said this was the Bombers’ first victory in 22 years. It had been 19 years since their last visit to the championships.

The Bomber’s and the Tiger-Cats have had a tenuous relationship on the field over the history of the Grey Cup. They’ve faced each other in 10 different championships, with the Bombers’ winning over the Tiger-Cats four times.

The first time these two teams faced off in the Grey Cup was during the 23rd Grey Cup Championship on Dec. 7, 1935. Formerly known as The ‘Pegs, the Bomber’s precursor, beat then-team the Hamilton Tigers 18-12. The CFL said this was the Bombers’ first championship, and the first ever Grey Cup title to be claimed by a Western Canadian team.

Another notable championship game for the two-teams happened in 1962 when the Bombers and the Tiger-Cats met in Toronto for the 50th Grey Cup. The CFL said this game has gone down in history as “The Fog Bowl”.

A heavy fog rolled in off Lake Ontario, forcing the CFL’s commissioner to postpone the game with just under 10 minutes remaining and the Bomber’s up by one point. The teams returned the next day, along with 15,000 fans, to play out the rest of the game. The CFL said no other points were scored, and the Bombers won with 28 points.

Here is a full list of every Grey Cup championship the Winnipeg Blue Bombers has been to since 1909.