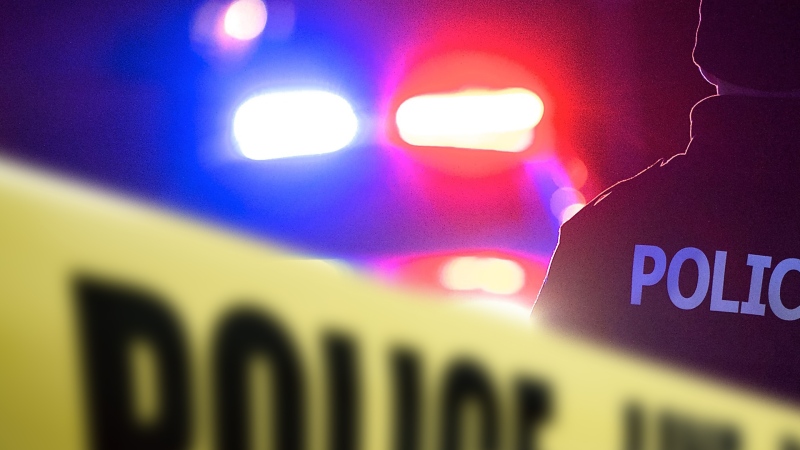 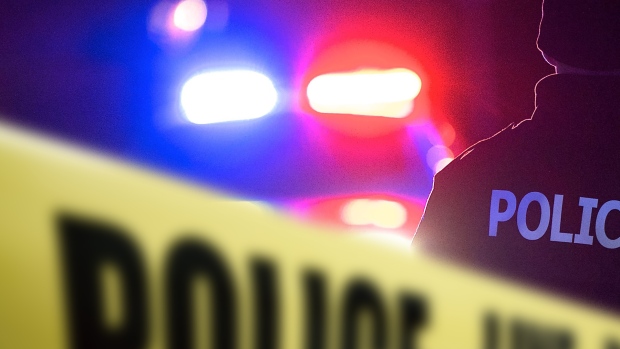 Police were called to the area of Waterfront Drive and Heaton Avenue at around 2:20 a.m.

Police said the man who was shot was hit multiple times and he was treated after he arrived at hospital.

Property was also damaged in the shooting, police said.

Police ask anyone with information to contact major crimes unit detectives at 204-986-6219 or submit a tip through Crime Stoppers.