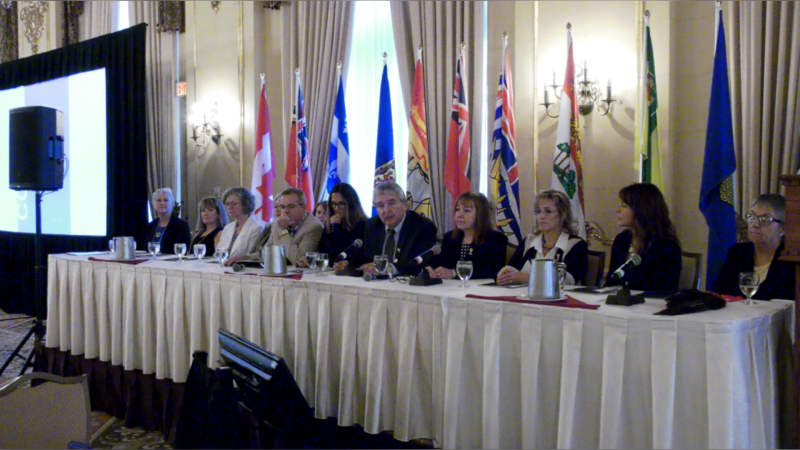 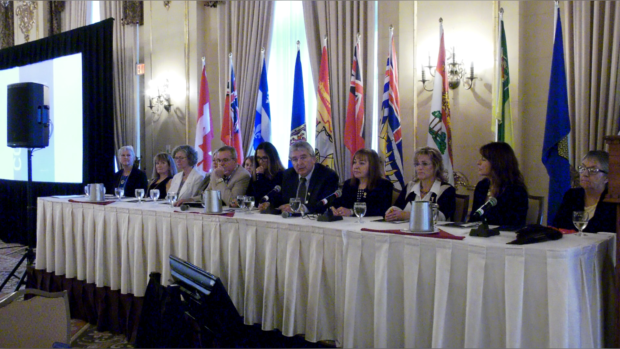 The Canadian Council of Child & Youth Advocates is calling on the federal government to develop and implement a national strategy to prevent youth suicides.

The call for a strategy is the focus a new report released Tuesday in Winnipeg.

A conference being held at the Fort Garry Hotel is focusing on the issue which advocates note is the second leading cause of death among young people.

Provincial and territorial advocates say the crisis has not been a priority of government especially when it comes to Indigenous youth.

“The human cost of losing so many young people to suicide is an issue of concern for this council as it is for all Canadians,” said CCCYA president Del Graff.

Advocates say Canada is the only G7 country without a national strategy and that one is needed to help integrate services to address childhood trauma and other risk factors that lead to suicide.

“At the provincial and federal levels work has been done to specifically address the issue of suicide but the work and efforts are not coordinated,” said Newfoundland & Labrador Child and Youth Advocate Jackie Lake Kavanagh. “There is no national strategy and a national strategy can save lives.”

Advocates are also calling on the federal government to make it mandatory for provinces to report suicides and attempted suicides and implement a standardized data system to track suicides.

Advocates hope the federal party leaders address the issue on the campaign trail ahead of the Oct. 21 election.