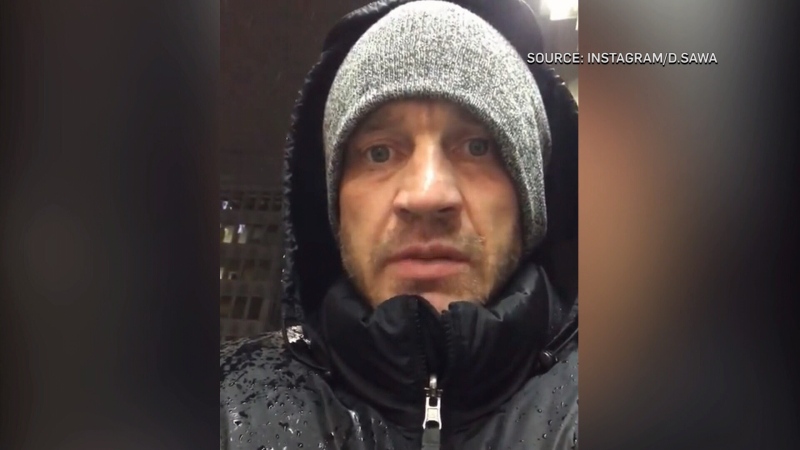 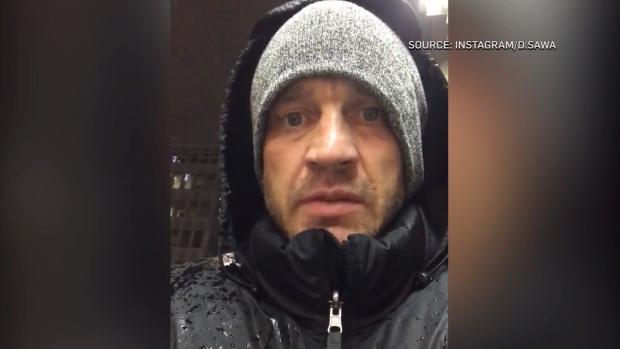 A Canadian actor and self-described “ex-teen heartthrob” has taken to Instagram with a gripe shared by a minority of voting Winnipeggers.

Devon Sawa, who rose to fame as a teen actor in the later 90s and early 2000s with movies like Idle Hands and Final Destination, took to Instagram while in downtown Winnipeg Sunday.

Pointing his camera toward the intersection of Portage and Main, he began a short rant, saying he didn’t have many complaints about the city.

Sawa then explained to his viewers how pedestrian traffic is managed at the corner — with a trip underground that he said in his caption took 15 minutes.

“I just want to cross the street. That’s my one complaint,” Sawa said.

In later posts the actor, who was born in Vancouver and said on Twitter recently that he spends most of his time in Southern California, did express some difficulty with working in a cold and rainy Winnipeg.

“Winnipeg, how do you live like this,” said Sawa, facing the camera, after cursing about it only being September.