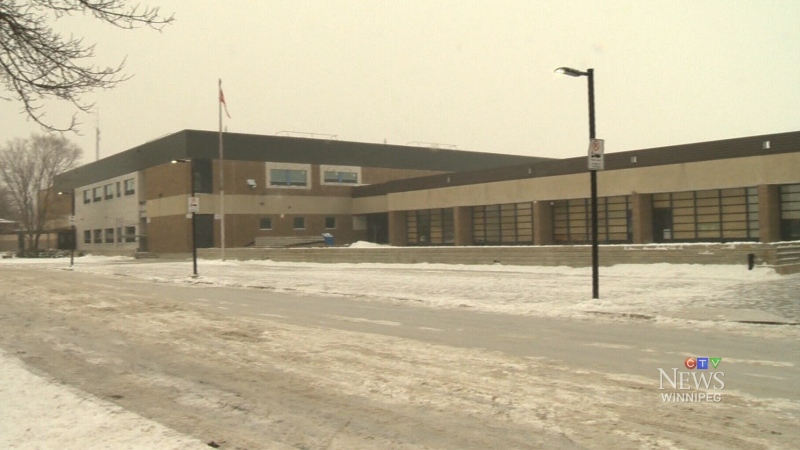 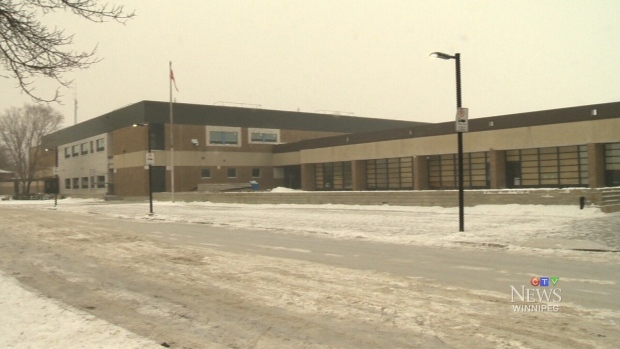 All schools in the Lord Selkirk School Division and Sergeant Tommy Prince School are closed Monday due to two threats against students. Police have arrested three suspects.

On Sunday night, CTV was made aware of a social media post that was threatening students in the LSSD. At that time the division said schools would remain open and the person responsible was in the RCMPs custody.

Early Monday morning CTV was made aware of a second threat, which prompted the division to cancel classes. In a message to parents superintendent Michel Polinuk writes:

RCMP made two more arrests and continues to investigate.

To ensure the safety of students and staff, all schools will be closed, today, Monday, December 3rd.

He said an 18-year-old woman and 16-year-old boy, also Selkirk residents, were arrested due to a second online threat.

Manaigre said the teens believed to be involved in second threat had access to the social media account of the man who created the first one.

Police said several items were seized in the investigation but no firearms have been located.

Police said they are continuing to investigate, interview witnesses and make sure everyone is safe.

Manaigre said it was safe for students to attend school in Selkirk, but the school board made the decision to close.

Police are working to determine if teens arrested are current students.

Polinuk said the decision to close affected 3900 students and about 1000 staff.

-With a file from CTV’s Melissa Hansen