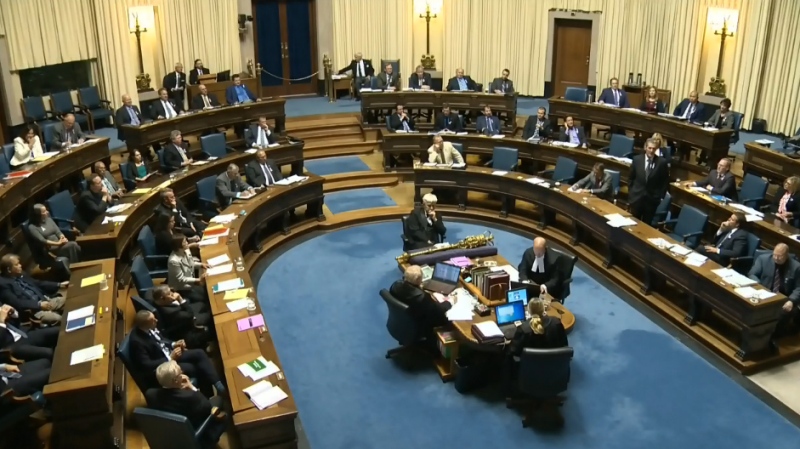 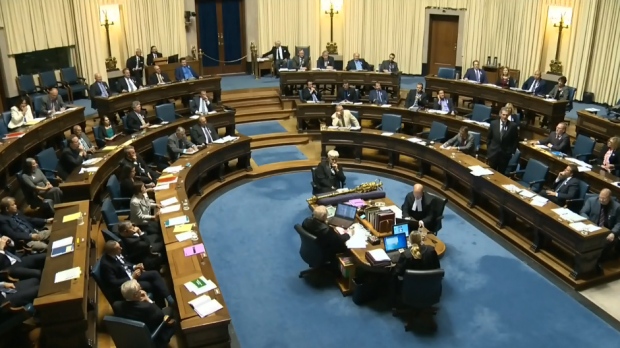 If the provincial election was taking place today, Manitoba’s governing party would come out on top according to a new poll.

“The governing party is doing very well, the public is giving them a long leash and they have lots of time for them. And the opposition parties are really struggling to get their feet, I think, right now,” said Scott MacKay, president of Probe Research.

Between Sept. 19 and Sept. 28 Probe Research, in partnership with CTV Winnipeg and the Winnipeg Free Press, surveyed 1,116 Manitoba residents about which provincial party candidate they’d be mostly likely to support if the election were tomorrow.

The results show that across the province 44 per cent of decided or leaning voters would support the Progressive Conservatives , 25 per cent would back the NDP and 20 per cent would vote Liberal. Only eight per cent of respondents said if the election were tomorrow they’d check the Green Party on their ballot.

In total, 15 per cent of those surveyed said they are undecided.

In Winnipeg, which accounts for 653 of respondents, the PCs (34 per cent) and NDP (32 per cent) are neck and neck among decided or leaving votes, while about a quarter said they support the Liberals and seven per cent are backing the Green Party.

“In the city things are much tighter and the Progressive Conservatives and the NDP are really, virtually neck and neck. They’re within the margin of error on the survey, in terms of their levels of support. So there is a regional issue going on here, there really always has been,” said MacKay.

Dividing Winnipeg by region, the survey found major support for the PC party could be found in the city’s southeast and northeast , while support for the NDP is highest in Winnipeg’s northwest.

When the survey broke down the respondents into demographic subgroups, it found that 52 per cent of decided or leaning men and 48 per cent of residents who make over $100,000 would likely vote PC.

The NDP’s support is primarily built around people aged 35 to 54 (28 per cent), and college and university grads (28 per cent).

“The other important thing to watch is gender. Women have typically been strong supporters of the New Democrats, especially when the New Democrats are doing well and they are able to form government. It means the women have really lined up behind them and that is not the case at the moment,” said MacKay.

As for whether things can change between now and the election in 2020, MacKay said it’s very possible.

“A lot can change. You know there’s a saying that ‘a week is an eternity in politics’ so two years (until the next election) is really an eternity and a lot can happen,” he said.