Altona is having it’s first-ever pride march this weekend.

The event, hosted by Pembina Valley Pride, is taking place on Saturday.

Festivities begin at 1 p.m. with a flag raising at the Altona Civic Centre. 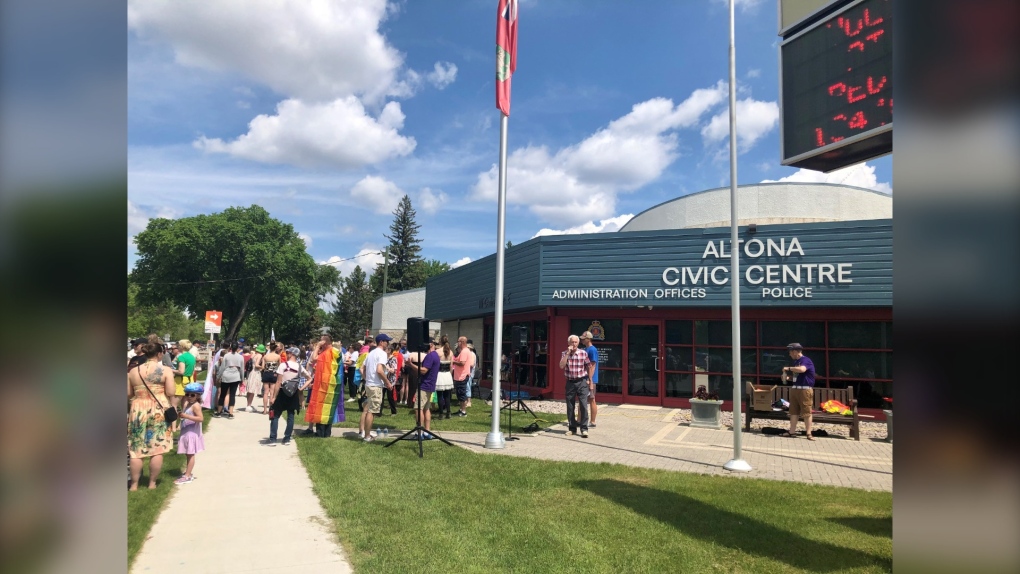 The first ever Pride march in Altona on June 11, 2022. (Source: Mason DePatie/CTV News)

This will be followed by the march, which will travel west down Centre Avenue to 5th Street NW, and then north to the southeast trail entrance to Centennial Park. The march will end in front of the park stage and will be followed by speeches and live music. 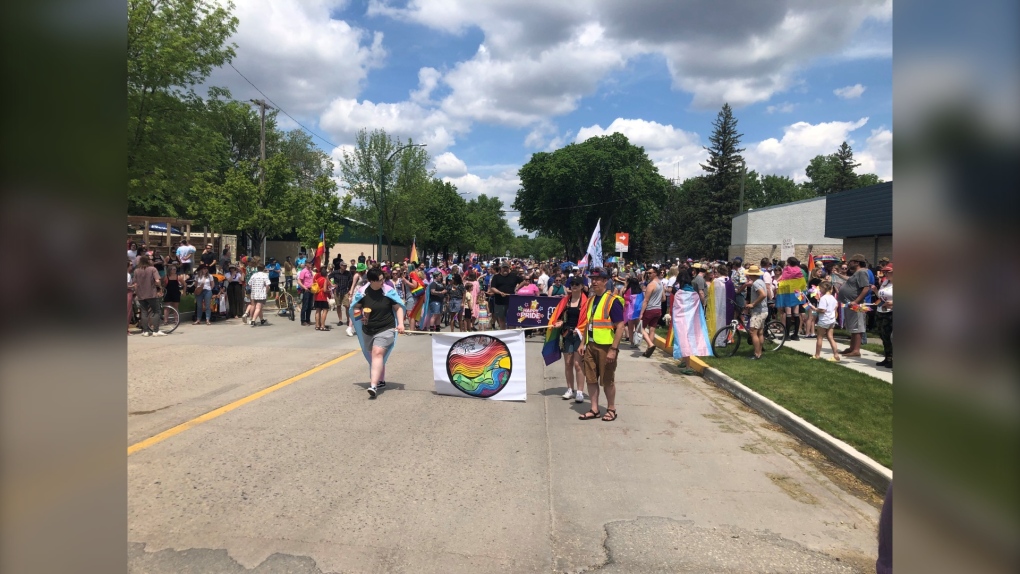 Though this is an exciting and historic day for many in the town, not everyone is open to the idea.

A pastor in the area posted a blog entry titled, ‘Why Altona should not have a Gay Pride Parade.’

In this blog post, the pastor said to have the parade “is to celebrate and promote sin.”

“A gay pride parade is a celebration and promotion of some of the very things that God said caused the land to become unclean, so that the land vomited out its inhabitants. We must not invite the judgment of God by promoting and celebrating sin,” another part of the blog post said.

CTV News reached out to the pastor for further comment but did not get a response.

Peter Wohlgemut, president of Pembina Valley Pride, said the parade has the town’s support and police with be there to protect those in attendance.

– With files from CTV’s Devon McKendrick.