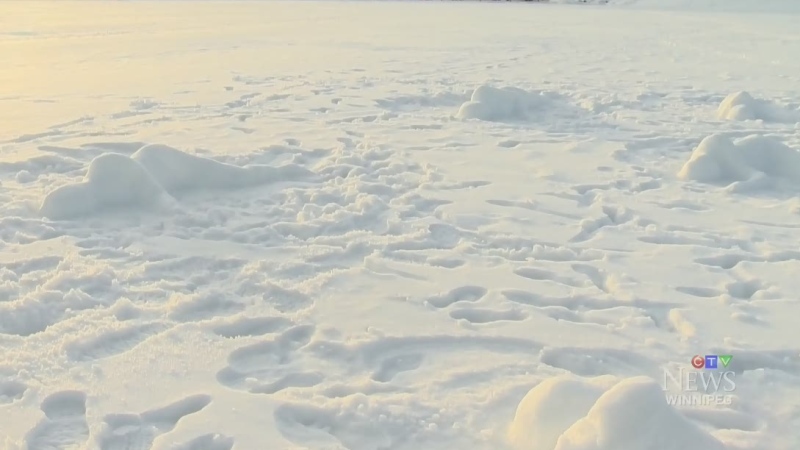 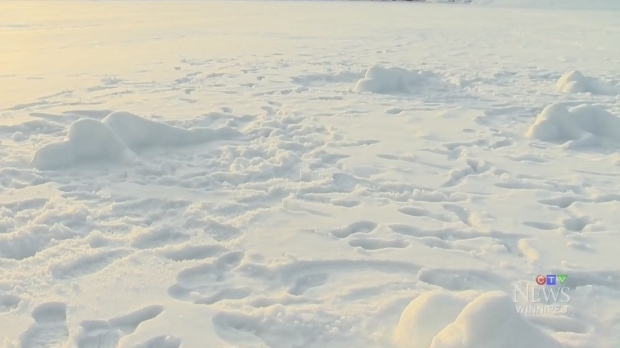 Figures of women lying on the frozen Red River have appeared in Winnipeg as a symbol of a tragedy that’s taken place in the waters beneath the surface.

“A lot of women who’ve gone missing have been found in the river here. And I think about that every time I come to the river,” said artist Jaime Black, who began sculpting the figures from snow Thursday.

Black is also behind the “REDress Project,” a well-known travelling art installation that involved the hanging of red dresses in public spaces to symbolize missing and murdered Indigenous women and girls.

She told CTV News she crafted the figures in the snow as a reminder “that we need to end violence against Indigenous women and girls.”

Black said the decision to make the sculptures at The Forks was intentional.

“The fact that it’s public as well, is something important, and that it’s close to The Forks, where the public can access it and kind of see these figures and interact with them, and wonder what they are and then start maybe talking about solutions and things we can do to help,” she said.