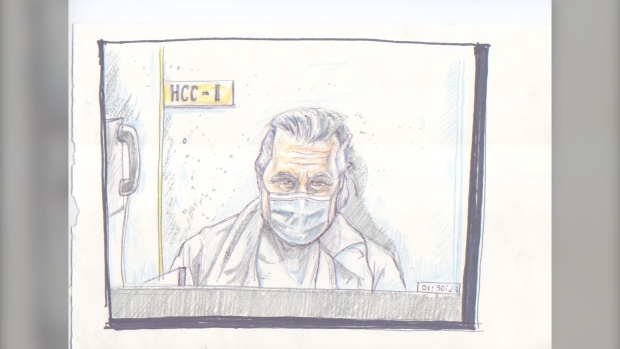 However, a decision on whether Nygard will be released on bail will not be made until February 5.

Nygard, 79, has been in custody since mid-December after being arrested under the Extradition Act. U.S. authorities charged Nygard with nine counts, including sex trafficking involving dozens of women and girls.

None of these charges have been proven in court. Nygard has denied all allegations.

The hearing continued with the testimony from the head of a security company that will monitor Nygard’s home if he is released from prison.

Bill Dietterle with BIL Security Services told court his company will monitor Nygard’s home around the clock using military-grade camera to make sure he doesn’t leave.

During the hearing, Nygard appeared in court by video from Headingley Correctional Centre.

CTV News Winnipeg previously reported that Justice Shawn Greenberg expressed concerns over aspects of Nygard’s bail plan, noting she has issues with the role of one his sureties.

Last week, Scott Farlinger, a lawyer for the Attorney General of Canada, told court there is not enough at stake in the bail plan to stop Nygard from breaching conditions.

Farlinger noted that Nygard owns a $989,000 Winnipeg home that, if released, he wants to live in under house arrest. This is the same home put up for his bail.

Farlinger told court one of Nygard’s proposed sureties, former Nygard company executive Greg Fenske, would be responsible for supervising Nygard, but doesn’t own that home. Farlinger said Fenske should be disqualified as a surety because he doesn’t have anything to lose if Nygard violates his conditions. Justice Greenberg has reserved her decision until Feb. 5.

– With files from CTV’s Josh Crabb.