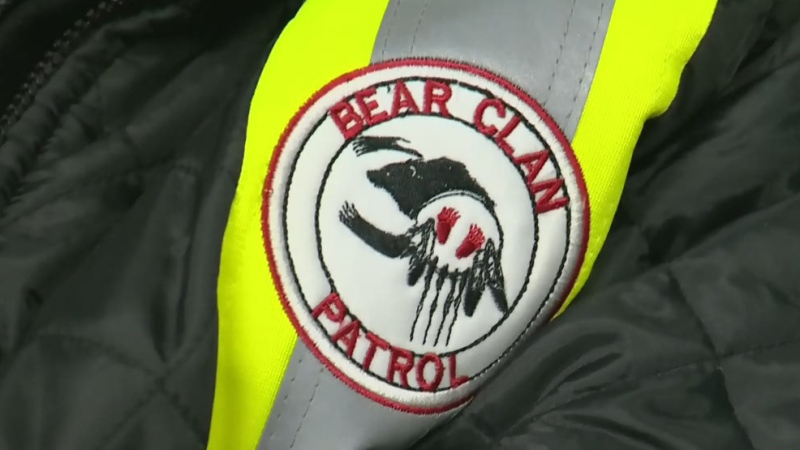 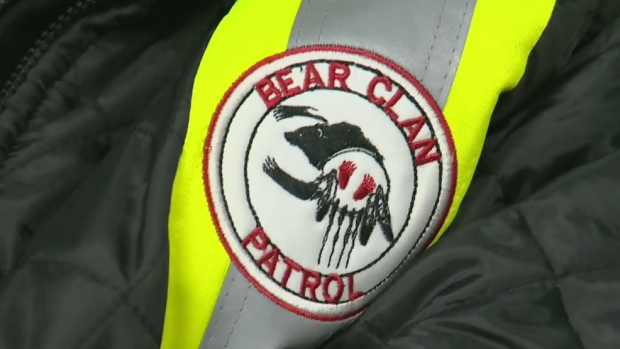 Winnipeg’s Bear Clan Patrol tells CTV News it has let one of its members go for breaking the organization’s policy.

Executive director James Favel said in a phone call the member was dismissed because he contacted families with missing loved ones and accepted money in regard to search efforts.

Favel said the patrol’s policy is to respond when families ask for help and to never accept money.

Favel said the member was on an employee contract and had been spoken to about questionable behaviour.

The member has been involved with many large search groups, including those for Eduardo Balaquit, Dwayne Lavallee and Chase Martens.

CTV News contacted the member who said in a phone call that he never took money from families and only contacted people he knew personally before his time with the Bear Clan.