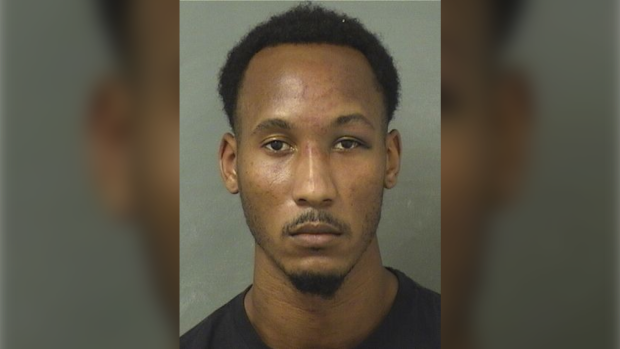 WINNIPEG — Winnipeg Blue Bombers receiver Travis Rudolph has been arrested on charges of first-degree murder and attempted murder in connection with a double shooting in Florida.

According to a news release from the Palm Beach County Sheriff’s Office, officers responded to a double shooting just after midnight. Police said this shooting stemmed from a fight in Lake Park, a town in Palm Beach County in Florida.

When officers got to the scene, they learned that one man was taken to a local hospital for treatment, and another was found dead in West Palm Beach.

None of the charges have been proven in court.

The Bombers signed Rudolph in December 2019, though he has never played a game for the team. He played three seasons for the Florida State University Seminoles and was a member of the New York Giants and the Miami Dolphins in the NFL.

In a statement, the team announced Rudolph was released by the team on Wednesday.

“We were made aware of the situation this morning, and Travis has been released from our roster,” the statement said.