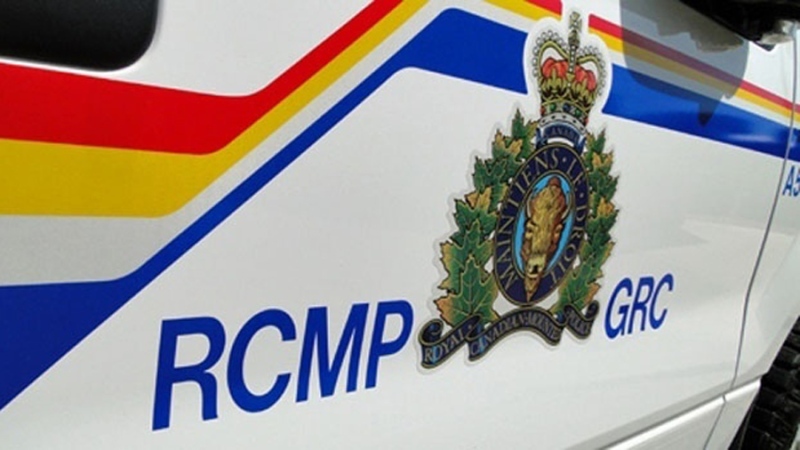 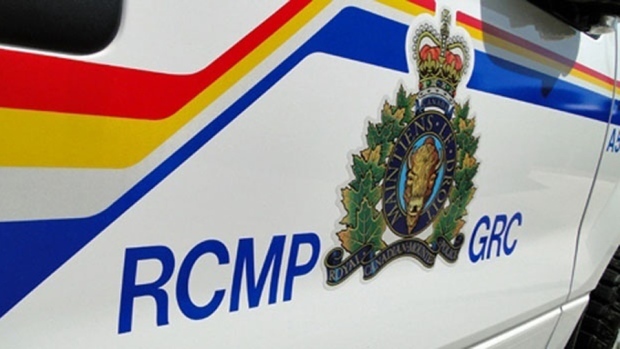 WINNIPEG — A 52-year-old man is dead after the vehicle he was driving rolled multiple times in a ditch along Provincial Road 311, east of Provincial Road 216 near New Bothwell, Man.

It happened around 4:30 p.m. Thursday when RCMP said the driver was trying to pass another vehicle and lost control.

He was heading east at the time, said police.

The man, from Blumenort, Man., was pronounced dead at the scene.

The Mounties said alcohol and drugs do not appear to have played a role in the crash.

RCMP based in St-Pierre-Jolys and a forensic collision reconstructionist are investigating the crash.