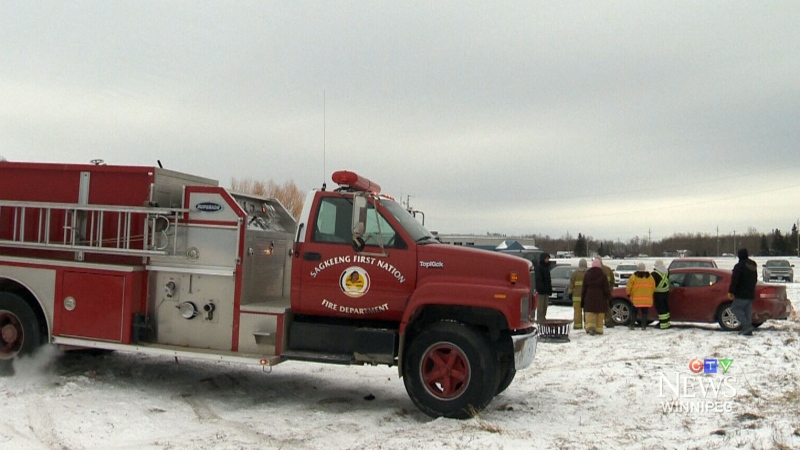 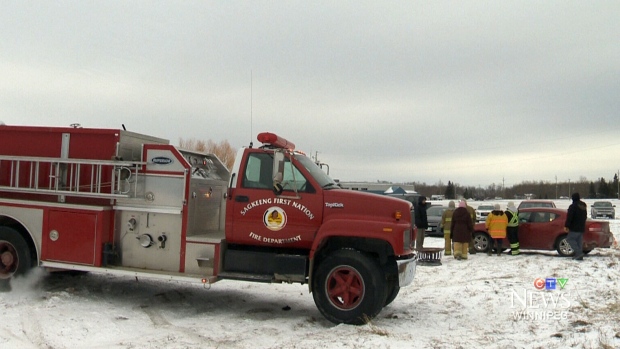 The RCMP has confirmed that a body was recovered from the Winnipeg River on Wednesday around 2:30 p.m. by volunteer divers.

It’s the same body of water where two snowmobilers went through the ice in November, but the Mounties said they haven’t confirmed the person’s identity yet and an autopsy is being scheduled.

A spokesperson for the RCMP also said there have been unconfirmed reports that a snowmobile was seen by divers in the water, but notes these divers were not RCMP officers.

A volunteer dive team, known as HEART, resumed the search this week for the two people who went through the ice in the Sagkeeng First Nation area on Nov. 20, 2018.

The initial search efforts were called off due to dangerous conditions, ice and fast moving water.