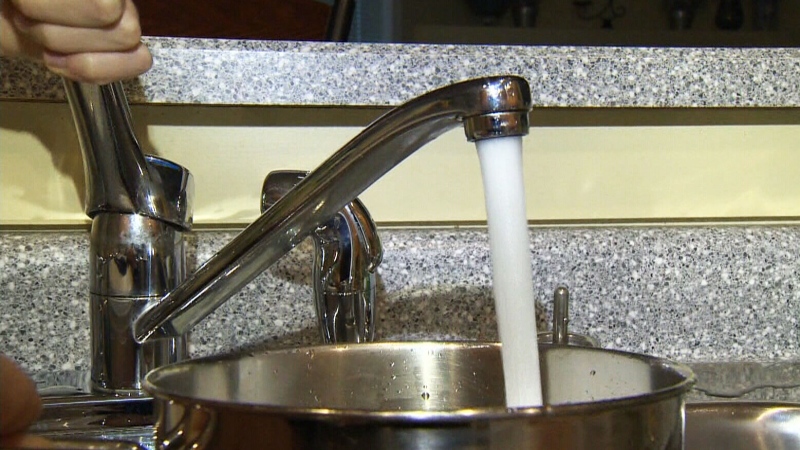 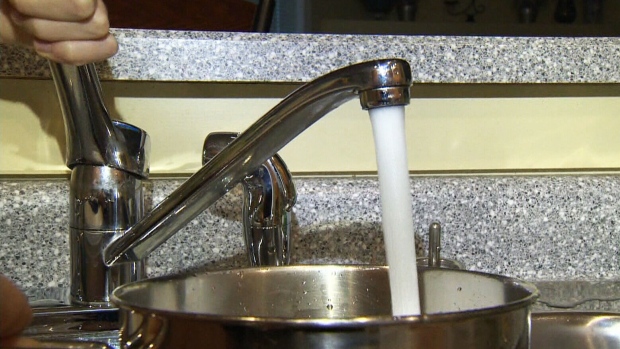 UPDATE: The City of Dauphin says the boil water advisory has been lifted by a provincial medical officer of health after up-to-standard test results.

EARLIER: The province has issued a precautionary boil water advisory for Dauphin, Man., after a bacteria was found in the treated water supply.

The presence of total coliform was found following water sample tests on Tuesday.

Residents of the city are advised all water used for drinking, making ice, preparing drinks and food, or brushing teeth should be boiled for at least one minute. Water that is used for other household purposes, like laundry and washing dishes, doesn’t need to be boiled.

Adults or older kids that can avoid swallowing water can take showers or baths. Young kids should be sponge bathed.

The province says if residents aren’t able to boil tap water, they should use an alternate source like bottled water.

Any commercial or public facilities that provide food or water, such as restaurants and health-care facilities, have to follow the recommendations available on the province’s website.

The province advises that caution should be taken around boiling water, and young children should be kept away.