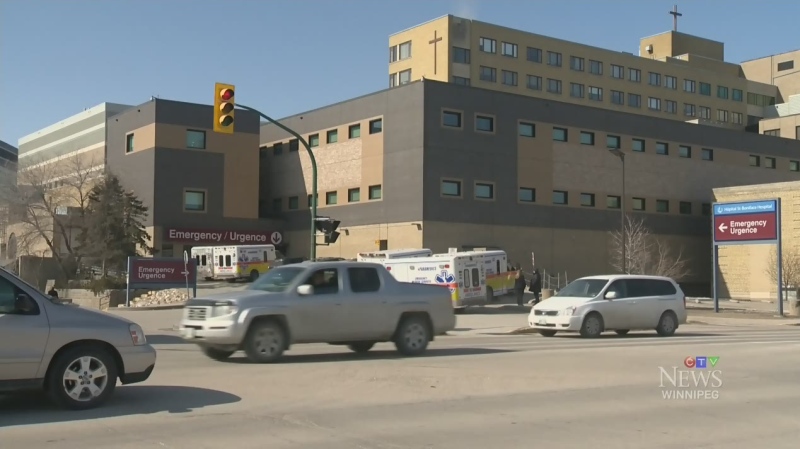 Manitoba’s Progressive Conservatives are promising more health-care money and a new emergency department if they are re-elected Sept. 10.

Tory Leader Brian Pallister says he would inject an extra $2 billion, spread over four years, into the health budget.

Pallister says the extra money works out to roughly a two-per-cent funding increase every year.

The Tories are also promising a new emergency department at the St. Boniface Hospital in Winnipeg, which serves as the province’s main cardiac care centre.

Karen Dunlop, who chairs the Winnipeg Regional Health Authority board, welcomes the announcement and says a new emergency room at St. Boniface has been needed for two decades.

The Tory government has come under criticism over its recent health reforms, including the downgrading of three other emergency departments at Winnipeg hospitals.