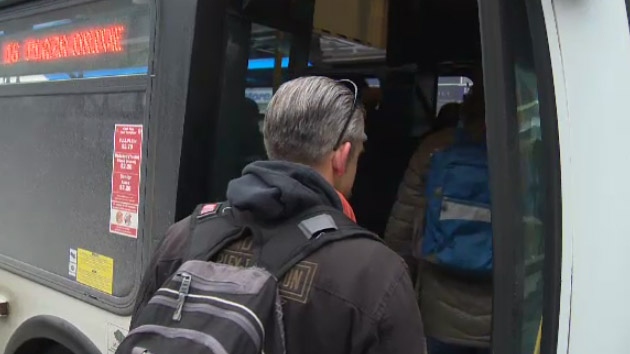 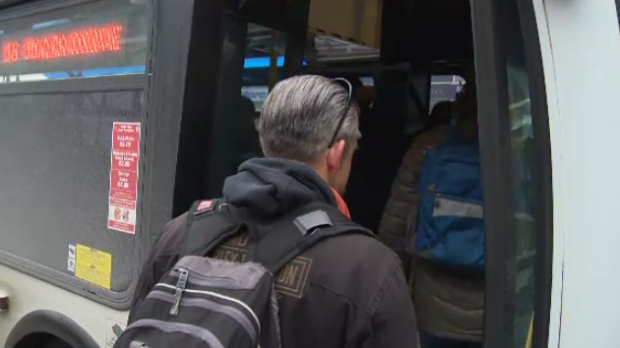 City Council has endorsed a motion by Mayor Brian Bowman to freeze bus fares at $2.95 in 2019.

After the province ended a 50-50 transit funding deal with the city, Council raised fares by a quarter last year.

An operational review of transit is underway.